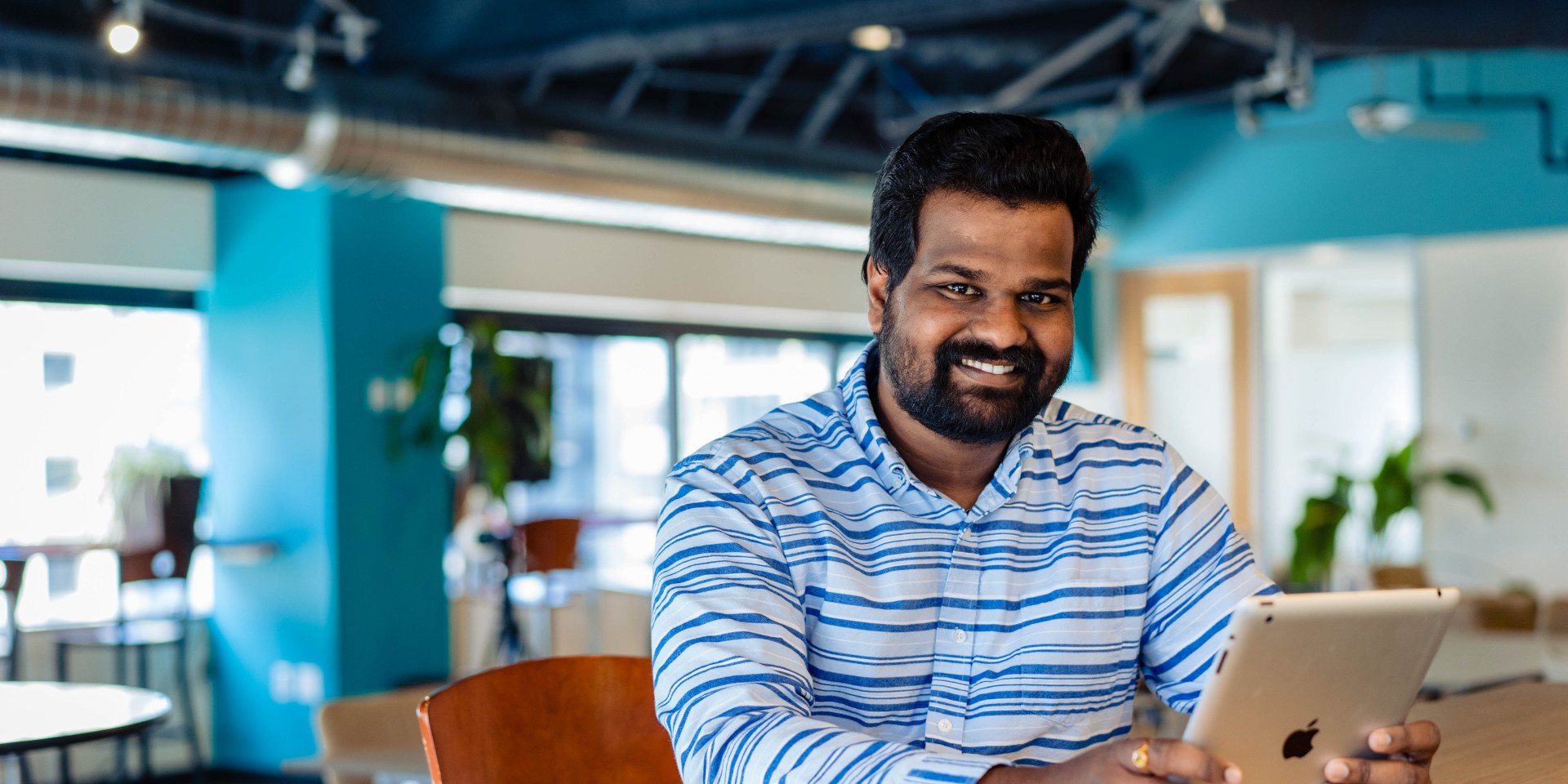 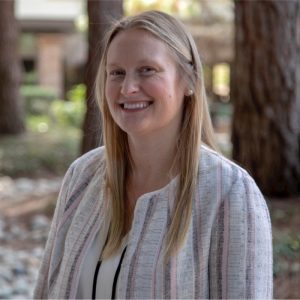 Innovation drives the educational experience at CityU. When Heather Leslie, class of 2019, was looking to advance her career in higher education, she was referred to CityU’s Master of Education in Adult Learning and Instructional Design by Pressley Rankin, an Associate Professor and Program Director at CityU. Despite already having an MBA and a doctorate in business, Heather was more interested in pedagogy and the operations of higher education and wanted to find a practical way to apply her knowledge and background to her work, while still maintaining the freedom to explore innovative approaches to education. In order to do that, she knew that she needed a degree catered to that field. 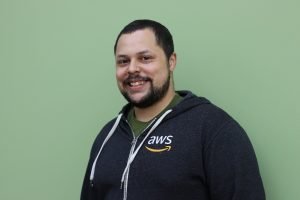 CityU Student and Amazon Employee Marvin Gold Marvin Gold lives to learn and grow. After serving six years in the Army, Marvin earned his Undergraduate Certificate in Web Systems Development at City University of Seattle (CityU), and is now studying for his Doctor of Information of Technology (DIT) at CityU. He also works full-time at Amazon Web Services (AWS) as a systems development engineer and even finds time to teach at CityU. “The solid tech base I got from CityU is really powerful to build on,” says Marvin. “Compared to what I got in a few months versus my peers, compared to four-year Computer Science degrees, I don’t feel behind. I actually feel quite ahead.” 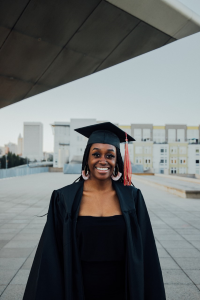 Transitioning from Military to Bachelors Degree For over four decades, CityU has been committed to serving those who serve in the military, including veterans like Shara Gordon. As she completed her primary school education on the other side of the world, Shara was looking for a school and a program that would fit her schedule and lifestyle. “I graduated from highs school in Belgium and received an army scholarship at UC San Bernardino. I actually forwent the scholarship and did 2 ½ years there. Once I finished the end of my sophomore year, I was low on money so I left, and came back for one more year, before I became active duty in the army.” After several years, Shara decided to go back to school, originally for cosmetology, before transferring to CityU. “When I first left school to pursue my army career, I felt like I wasn’t accomplishing as much as my peers. After I graduated from cosmetology school, I enrolled at CityU (to finish my bachelor’s). I was pleased that I was able to find a schedule to fit my lifestyle – I was able to be a full-time student while working full time, and being a mom.” Shara said. 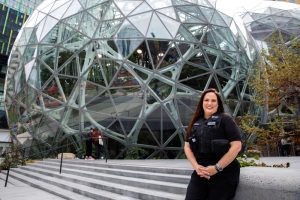 Last year, CityU had the pleasure of interviewing and writing a blog post about CityU alum, Susie Kroll. Kroll is a mental health professional (MHP) working with law enforcement in the city of Redmond, Kirkland and Lake Forest Park, the King County Sheriff’s Office, and the Bothell Police Department. During the previous interview, we learned how Kroll’s position was created and how her education and experience motivated her to help others. During our follow up interview, we asked Kroll how her position has developed in the last year, what some of the barriers she didn’t expect with the new role were, and what her goals are for the future.

Alumni in the News