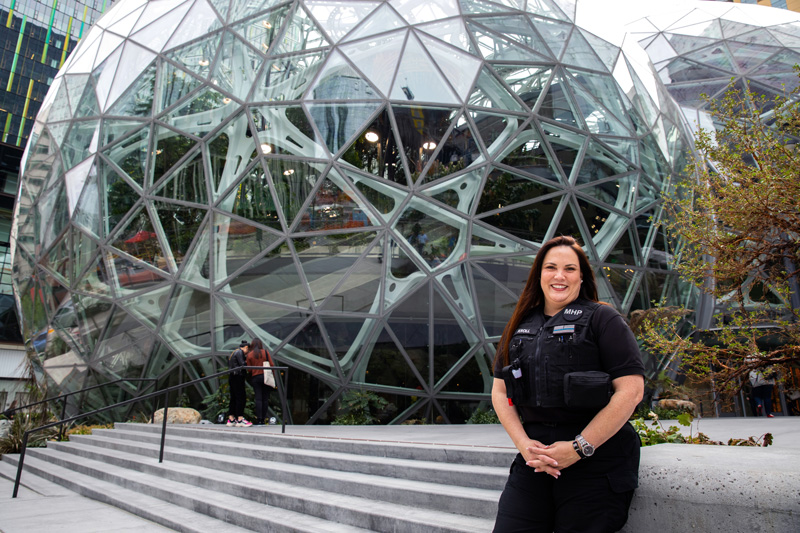 Last year, CityU had the pleasure of interviewing and writing a blog post about CityU alum, Susie Kroll.  Kroll is a mental health professional (MHP) working with law enforcement in the city of Redmond, Kirkland and Lake Forest Park, the King County Sheriff’s Office, and the Bothell Police Department. During the previous interview, we learned how Kroll’s position was created and how her education and experience motivated her to help others.  During our follow up interview, we asked Kroll how her position has developed in the last year, what some of the barriers she didn’t expect with the new role were, and what her goals are for the future.

Many people want to be counselors because they want to help others, but for Susie Kroll, one memory holds the key to her career choice. “I remember watching Star Trek when I was 12 or so and thinking ‘Oh how fun it must be to be a counselor on a space ship’ and then I never thought about it again,” Kroll said.

As she grew older, Kroll found other passions and decided to take a different path.

After graduating, Kroll took a chance working with those affected by domestic violence and sexual assault. As time went by, Kroll found herself not being able to provide the level of assistance she was looking to give, so she decided to further her education.

“I really had no idea what the outcome of getting a degree in CityU’s Master of Arts in Counseling program would be. I just knew I wanted to help people,” Kroll said.

After finishing the program, Kroll began to use her degree as a clinician and shortly afterwards  was promoted to new clinic manager.

“I was opening a brand new clinic, and while sitting with my boss, we were discussing the leadership styles of Commander Riker and Jean-Luc Picard (from Star Trek the Next Generation) and I sat there and remembered for the first time since I was 12 that I thought it would be cool to be a counselor on a spaceship – the clinic I was promoted to open was Meridian Center for Health – It’s the pilot program integrating the new corresponding mental health professional model, which is somewhat of a new frontier, uncharted territory. Basically, a spaceship.  But it is a great new field on an adventure!”

From the “spaceship” of clinical and mental health, Kroll used the skills she developed in her position as clinic manager to start a new challenge: being a mental health professional for law enforcement.

“Most of what I do work-wise was created because I was determined. I had to seek out and build for this grant for my position, and it has been so worth it.” Kroll said.

As this position is a relatively new field within Washington State, Kroll met a few challenges that needed (and still need to be) overcome for future mental health professionals to go down the path she is paving.

“There are three large barriers with this position that I believe with enough support and hard work can be less intimidating to other potential MHP’s. One, and the biggest barrier – this position is only 10 months because it’s a grant funded position and it can be unstable as compared to a counseling center. Two, is finding mental health professionals that can work with law enforcement – having the balance to help when needed. Lastly, it’s a new position so some law enforcement might not know how they feel about having someone who isn’t an officer in the car, but we need to start showing the importance of this role.” Kroll said.

Although barriers exist, the need for this program has begun to become more transparent. “When I initially started my position, I worked with one department, but because it has been so valuable to communities and community members, six departments now utilize the corresponding mental health professional.” Kroll said.
Programs such as Krolls are new and grant funded in order to prove the value and merit. Once they become more common practice, they will be primary positions in city and police department budgets. When asked about her future, Kroll said she would like “to get a position like this funded permanently and then grow it. I want to see the position grow, but it’s difficult to see how it would grow without it being permanent. My dream goal that would tie everything together would be to start hiring, training and supervising other MHP’s on staff and then put them out in the world to help law enforcement. This position is needed, and we need to make sure that there is a way to provide the right people to fill that role.” 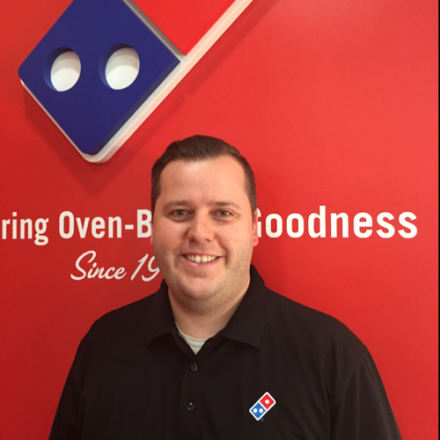