From past to present: City College founder’s vision alive at CityU today 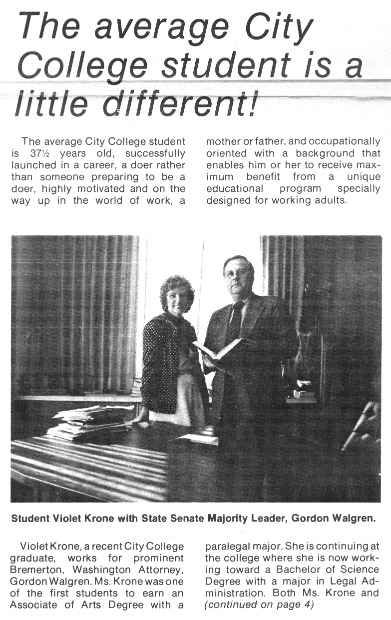 Tasler was one of five co-founders of Pacific Electro Dynamics, a company that designed and manufactured airframe products for the military. She managed the employee base of more than 200 people and saw the need for her workers to have access to continuing education.

“We were trying to get night classes for people who needed to complete their degrees, and we couldn’t get any schools to agree,” Tasler said. “We got an association together with Boeing, Sundstrand and others, and we paid visits to local universities and begged them to do classes for engineers, and they weren’t interested. They said if people needed to come back to school, they needed to do it between 9 a.m. and 3 p.m. Monday through Friday when classes were offered.”

For many working adults, both then and now, leaving a full-time job to return to a school is not an option. Especially when supporting a family. Tasler knew that and saw the need for people to gain additional education without having to sacrifice their jobs.

“We started City College in 1973 and the idea was to offer for-credit classes for adults at night,” Tasler said. “It wasn’t being done at the time. The whole idea was opportunity and access.” 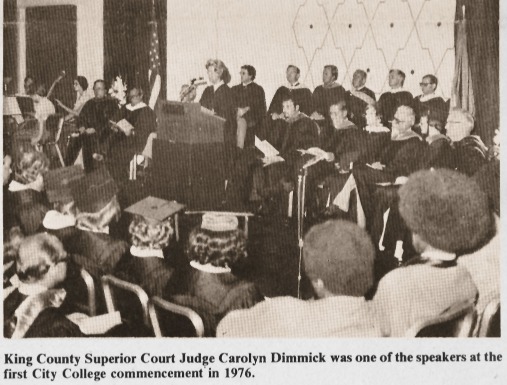 Ira Kadish, a former board member who was an attorney, worked with colleagues to design a non-degree program to train paralegals. The proceeds from that program gave the university founders the money they needed to start offering classes as City College.

“We rented space and our early students went through some pretty interesting things,” Tasler said. “Some of our classes were in elementary schools (which aren’t the best for adults) but they stuck with us. The idea was to enroll students close to where they worked so they wouldn’t have to travel to get to class, they could go to class, and go home. That was part of our recipe.”

Due to the need it was meeting, City College grew quickly.

“We started in 1973 and in 1974 we had 140 enrollments,” Tasler said. “My biggest thing every year was graduation. It was not only interesting, but daunting to go from graduating nine students the first time, to hundreds after that. Our third commencement was 202 people.” 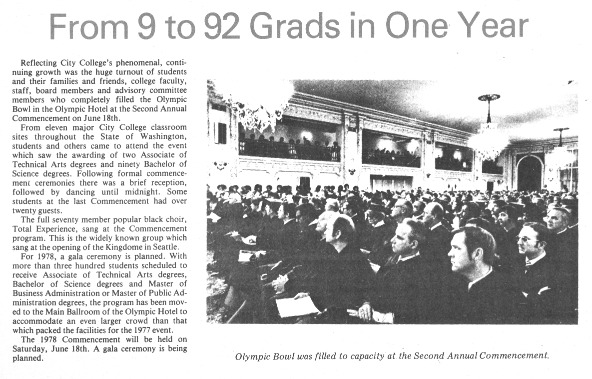 As the university grew, Tasler continued to invest her time and energy into it. She served as a board member from 1973 until 2012, including a term as the board chair. As CityU expanded and began offering courses abroad, she took a particular interest in making sure the students had the resources they needed to learn and be successful.

“When we first went into Slovakia, there was not a piece of anything printed in English,” Tasler said. “A bookstore helped us out and gave us a bunch of books that helped us start a library. The students had to start by learning English. Finding a place that was suitable to bring faculty in to teach was extremely difficult, but faculty hung in there and stuck with teaching English. Once we got enough students proficient with English, we started teaching classes.”

Tasler had the opportunity to meet with one of the Slovakian students at a graduation.

“Years later I met a young man whose grandmother had paid his tuition,” Tasler said. “He studied English and went through and got his business degree. Americans were moving into Slovakia, and he was interviewed by two prominent financial institutions that both wanted to hire him. He told me he was getting ready to write the most important letter of his life – the very best refusal to the company he wasn’t choosing. This young man would’ve never had that opportunity without us being there. It made it all worthwhile. It was very rewarding.”

“My history on the board is fighting for money for the library here and overseas,” Tasler said. “I fought for good library services and for librarians. It’s one of my heart-held pieces. Not all of the schools that have come into the area and tried to do what we’ve done have provided those services. It was costly, but very worth it.”

“The day I received it, it was a total surprise,” Tasler said. “It was tearful and overwhelming. I was taken to the podium and was totally surprised. At one point I said to the board member, this graduation is for the students, we have to get on with this.” 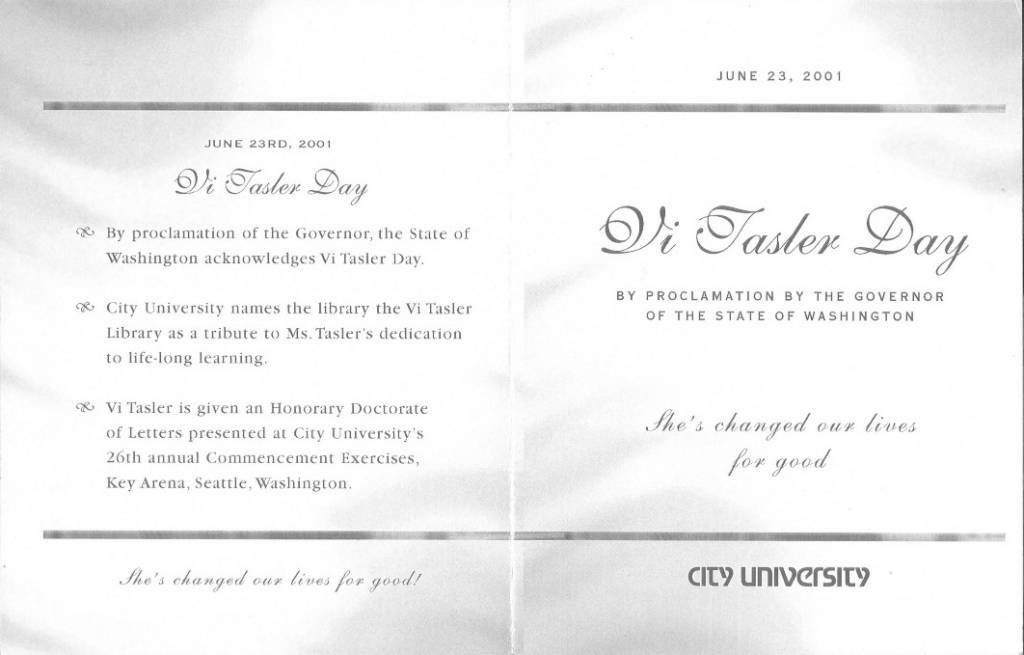 Her focus not on herself, but on the students, is a hallmark of her character. She says it is the students that motivated her all along.

“The students inspired me; the ability to get them access to an education both here and overseas,” Tasler said. “Things they couldn’t have had at that time in any other way. To have been part of that and worked with people to make that possible is very gratifying.”

From its inception, City University of Seattle has been designed for and focused on serving working adults. The care that Vi Tasler and other founders took to making their vision a reality is not forgotten. Today’s faculty, staff and administrators are carrying that vision and purpose forward. CityU, both then and now, is all about helping our students finish. 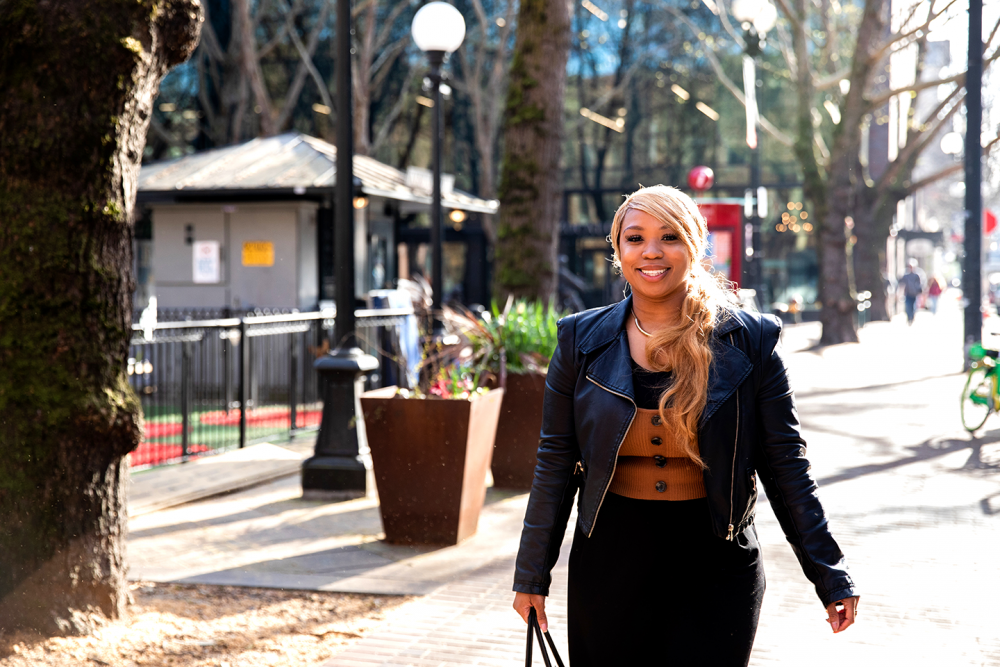 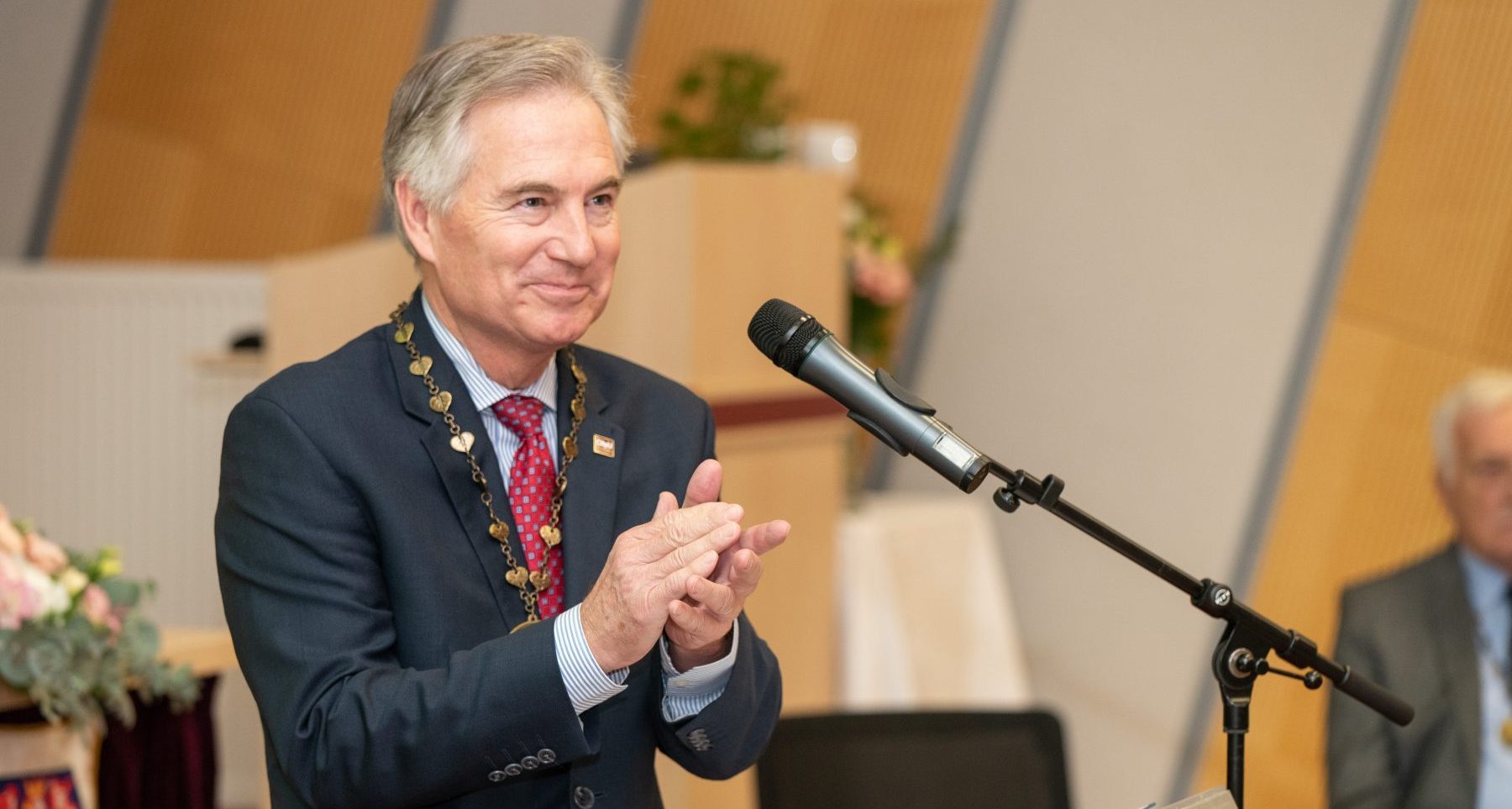 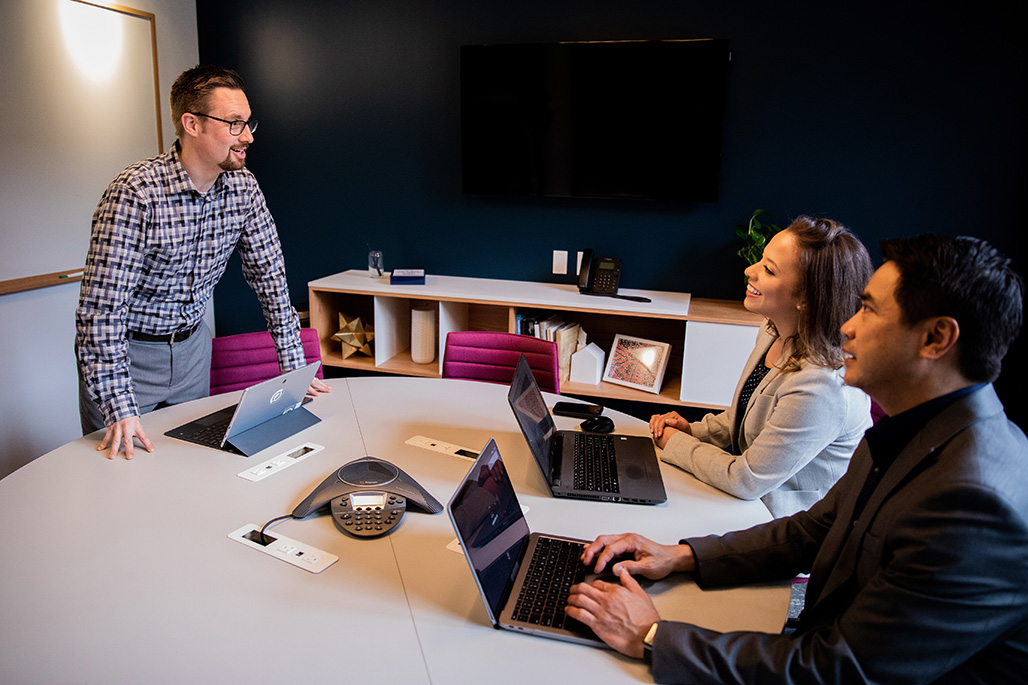