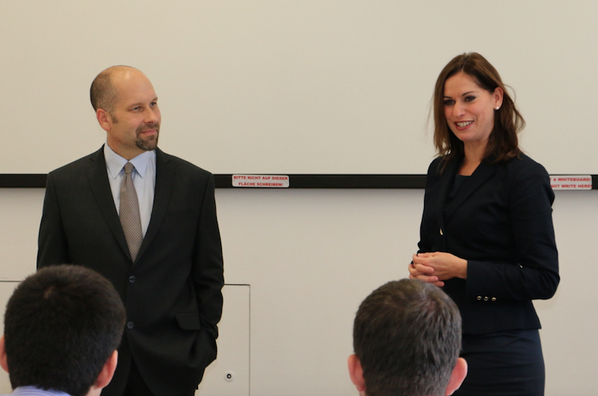 CityU Seattle welcomes David Griffin to the Seattle, USA location to serve as the new Program Director for the BSBA program. David is not new to CityU but has actually worked for the school in Slovakia for over 17 years.  Over that time, he has moved through various positions. He began as an ESL teacher, then taught in the BSBA and MBA programs at sites around Europe (Slovakia, Czech Republic, Switzerland, Romania & Bulgaria) and Beijing.

In 2004, he became the Faculty Development Consultant for European Programs. In 2006 he was appointed Dean of Academic Affairs for Central Europe, and in 2010 for all of European Programs. While at VSM, Dave also ran a very successful BSBA program and we look forward to seeing him continue to build this legacy. 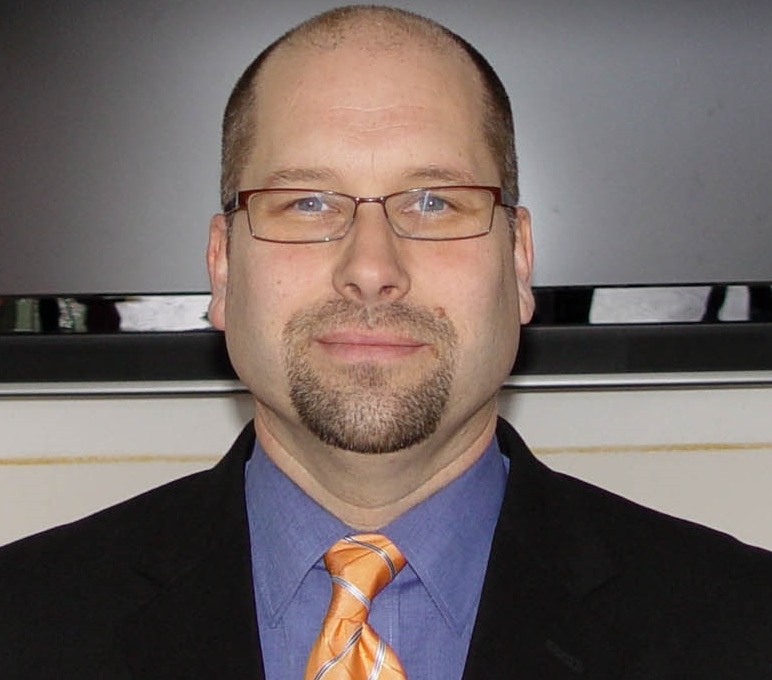 Originally hailing from Hamilton, Canada, he’s been in education for 25 years and currently holds degrees in literature, education, history and a PhD in Knowledge Management. He and his wife, Katarina, have three children: Hana Emily, Timotej David, and Amalia Ellen, as well as a 12-year-old lab named Elza.

In his free time, David spends his time running, skiing and snowboarding, reading, watching movies and writing. His true passion, thought, is teaching and helping facilitate the growth and empowerment of his students. We are excited to have David serve as the new Program Director for BSBA and look forward to his positive contributions to the Seattle campus location!

If you would like to learn more about the Bachelor of Science in Business Administration program, please contact one of our advisors.