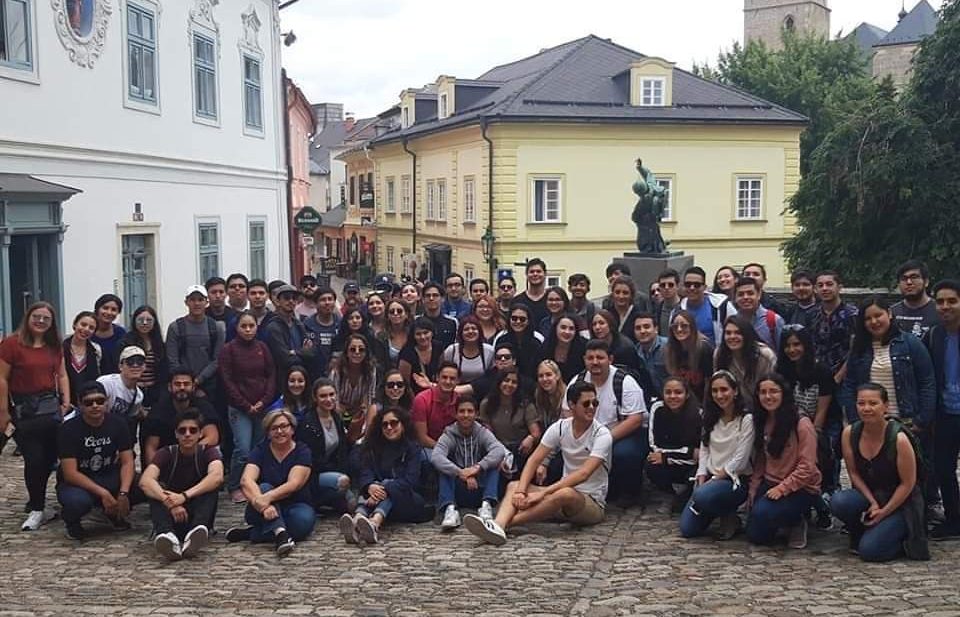 City University of Seattle first offered an integrated study abroad summer program in Seattle in 2005.  Since then, CityU has added a summer in Europe.  Students have visited Greece, Slovakia and for the past 5 years, Prague, Czech Republic.  The Summer in Prague program includes academic, professional, and cultural activities that blend learning in and out of the classroom.  CityU’s Program Coordinator, Mr. Saul Noriega (located in Monterrey, Mexico) wrote about his experience during the first two weeks in the Summer in Prague program.

After a long flight to the old continent, students arrived in Prague and headed to the residence hall where they would live for three and a half weeks. Some students appeared tired, others were

excited, but most of them were very hungry! Their biggest surprise in the integrated academic and cultural experience was finding out who their roommates were. Once they settled in, the students got to venture into the town – One student began her trip with her first cultural clash at the grocery store where a common language was inexistent. Students shared their recent experiences and feelings about Prague, and they were all certainly eager to start the Summer in Prague 2019. 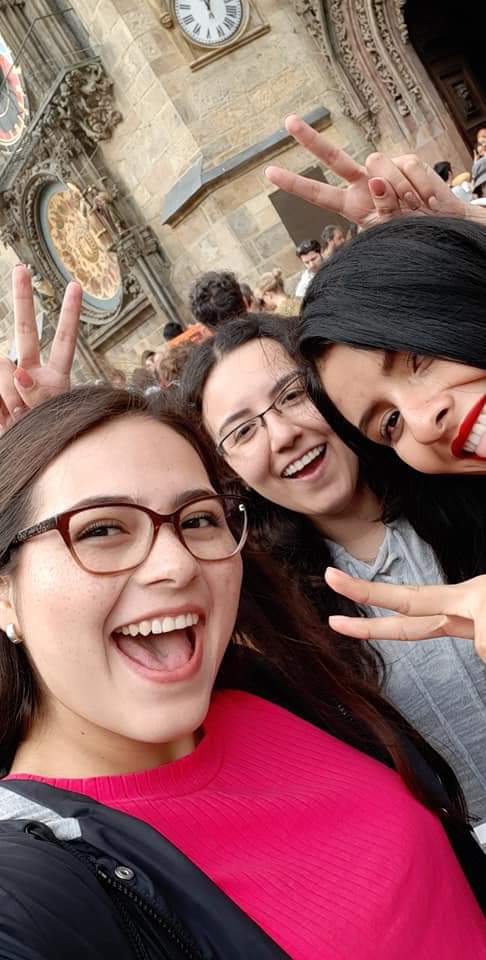 The partner host at Czechia, also called the Czech Republic, is the Vysoká škola Finanční a Správní – VSFS. The partner staff prepared an orientation session for all the CityU students that attended this summer. They were warmly welcomed by the Vice Rector for Education, Dr. Petr Budinský, who gave them some recommendations about their stay in Prague and the benefits of having cultural experiences as part of the CityU integrated study abroad summer programs. As soon as the students were dismissed from the orientation session, they were free to explore the city center.

The main reason that motivates students to join the Summer in Prague program is for the Introduction to Project Management course. Students attend school in the morning right after their breakfast and have the rest of the day free to preferably do their homework and explore the city. They would need to walk or use public transportation to get to the building where they were assigned to take classes. Both CityU instructors, Linh Luong and Kristijan Smilevski, are highly proficient in the field and they also have experience in this discipline. It is a great opportunity for students to have face-to-face classes and to be able to get such a solid foundation to be used in their professional lives.

CityU Summer Programs consider the cultural approach to be as important as the academic one. That’s why the students took a one-day trip to Kutná Hora, a beautiful town that was once unsuccessfully nominated to become the capital of the country. In this majestic town, students were able to visit the Sedlec Ossuary, a roman catholic chapel.

Students became more excited as more surprises appeared from the city and its culture. They have started to become more integrated into one another, and friendship bonds began to emerge in the firsts’ days of the summer. We all cannot wait for further events and anecdotes in the following days to come.

CityU’s Student Mobility Program and the possibilities to explore

Prague, Czech Republic! Hanoi, Vietnam! Seattle, Washington! These are just some of City University of...