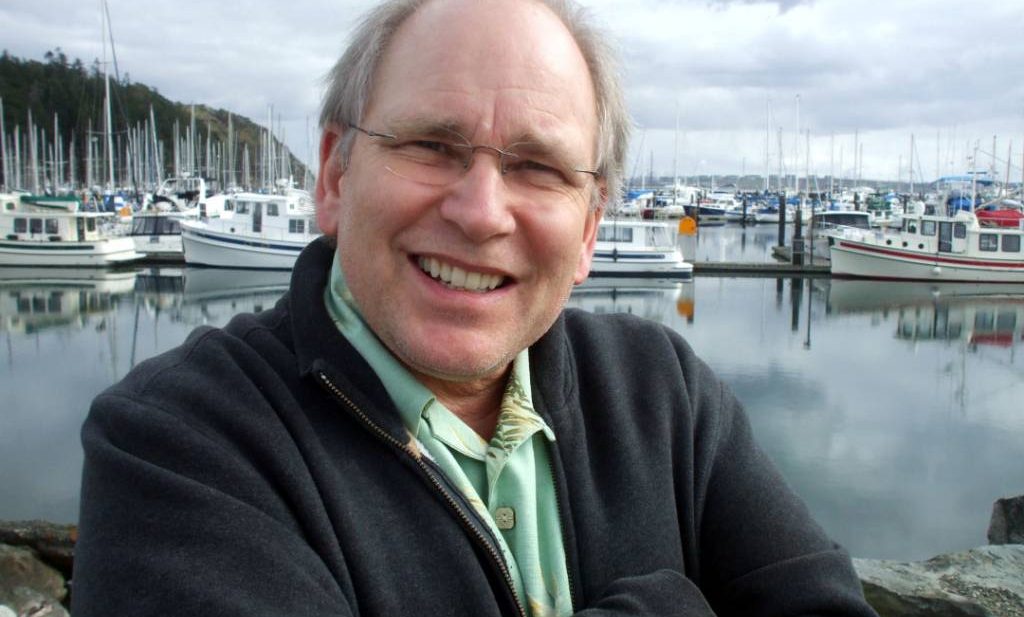 Reid Stell always knew he wanted to be a counselor, but it took him a while to actually make a career of it. In college he choose a career-path based on salary, and ignored his true “calling.” But fortunately he knew the value of self-reflection before he began his Masters of Arts in Counseling at CityU and at age 50 was able to determine the root of his unhappiness. Reid realized he had never followed his passion, but wasted no time going after it and soon enrolled in the counseling program at CityU.

Thinking back on it now he smiles and quotes Thoreau’s Walden – “The mass of men lead lives of quiet desperation. What is called resignation is confirmed desperation.” – and says that used to be him.

“Everything was fine except for my career, which is a big part of life,” Reid explained. “But once I started school the depression lifted. I felt freed.”

Since graduating in 2010, Reid has set up his private practice and now has offices in Seattle and Bellevue. While working toward his degree, Reid was still able to maintain his full-time job at an aerospace company and did his schoolwork alongside his two kids on nights and weekends. CityU’s Masters of Arts in Counseling program includes both online and in-person courses, and concludes with an internship/practicum that can be completed in CityU’s on-campus Counseling Center.

Even today – four years post-graduation – Reid said he still applies what he learned at CityU on a daily basis in his work with clients. The Masters in Counseling program Reid went through places an emphasis on learning real-world counseling techniques.

“Here it’s really about interaction with clients and practice, practice, practice,” said Karen Langer, director of CityU’s Counseling Center. “Our practitioner model and practica are huge for students because they get a sense of real-life situations. Once they’ve completed their internship they’re ready.”

For Reid, that experience was paramount.

“I can’t imagine a better program than the one I went through at CityU,” he said. “The material was so applicable and really challenging. It’s useful every day that I work.”

During his time interning at CityU’s Counseling Center, Reid said he began to realize one of the most important parts of his curricula was learning to listen. Often times, he said, clients know the answers they’re looking for even before they enter his office. “But they just need somebody to walk with them and maybe give them the courage to implement those answers,” he explained. “It’s subtle what we do.”

In addition to running his own private practice, Reid also serves as the executive director of the Washington Mental Health Counselors Association.

But this time around, Reid doesn’t see his full work schedule as something that weighs him down. After 50 years he’s finally following his passion and is visibly content; calm. Smiling, he recalled his hectic early days of setting up his private practice – working 40 hours a week at his old job, and seeing clients at nights and on the weekends.

“I never felt tired, because I was absolutely energized that I had finally listening to my calling.”

Interested in CityU’s Master’s in Counseling? To learn more, visit our website, chat with an adviser or email us at info@cityu.edu.