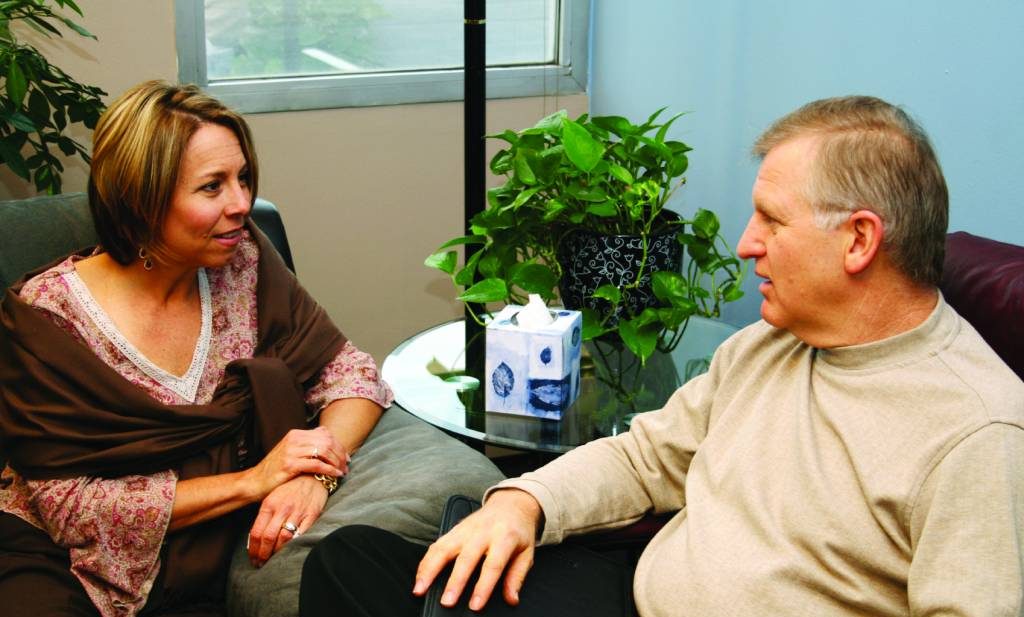 After 6 years, 5 jobs, and a 3 month US road trip, Molly finally decided to take the leap into becoming a counselor. She had always known she wanted to help people and being a therapist was something she considered for a long time, but after finding the Master of Arts in Counseling program at CityU, she was ready to get started. We caught up with her to find out more about her cohort, internship, and her plans now that she’s graduated.

City University of Seattle (CU): Can you tell us about yourself? What did you do before enrolling at CityU? 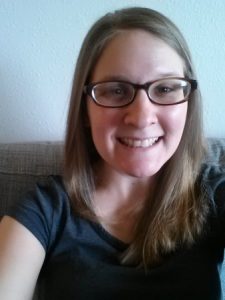 Molly Bauthues (MB): Before I decided to go back to school for my graduate degree, I had been working in different nonprofits around Seattle for several years. My first job was doing office work in a for-profit tech company, which was largely unfulfilling and helped me realize that I wanted a job in a place where I would be doing some good in the larger world. That idea spurred me into nonprofit organizations, but after a few years it still wasn’t as fulfilling as I’d hoped, and I began to plan my next moves in life. I had considered becoming a therapist for years in the back of my mind, but it took a long time for me to make the decision to act on it and enroll in school.  After I met with the admissions people at CityU and truly began making choices about changing careers to counseling, I knew I was making the right decision.

CU:  What made you decide to enroll at CityU?

MB: I met with a few different schools in the area to learn about their counseling programs, and CityU was the only one where I felt that I would be getting a practical education with a focus on real-world clinical work, and where I could also keep my day job in the meantime. I wanted a program where I could still work full time while earning my degree and CityU had the flexibility in their program and a realistic sense of what it means to get a graduate degree later in life. I also had the sense that CityU had a genuine interest in taking care of their students’ needs from financial aid questions to help from the library staff.  The other major point for me was that the program would be in person. For me, I didn’t want to rely on online only, but I didn’t have the time to be in class all day during the week – meeting on the weekends made it so much easier for me to get the in-person class time I felt I needed.

CU: What drew you to the counseling profession?

MB: I was at a loss in terms of a career for many years. I didn’t know what I wanted to do, so I just worked “jobs” but didn’t have a “career.” Even when I worked in nonprofits, my actual daily office work for was unfulfilling, though I wasn’t sure how to change or where to go for a long time. All I knew was that I wanted to help people. I thought about becoming a teacher when I was younger and actually volunteered in classrooms for many years, but I was always best one-on-one with students rather than with a full class. Even when I put it all together and had the idea in my head that I wanted to do therapy, it still took me a few years to give it real attention, and once I did I started to get excited. I wanted to know what made people do what they do, what makes them tick, and that was fascinating to me. Once I allowed myself to truly consider therapy as a career option, it just felt right.

CU: What was your experience like in the Master of Arts in Counseling program?

MB: I was in a small cohort of classmates, and we all met for class on Saturdays. Most people had full time jobs, or kids and families, or both. We became a close group after spending so much time and moving through the full program together. I am so grateful for the cohort I was with, and I learned so much from them; their life experiences they brought to the table, and the struggles we all went through together in going back to school.  During the program it always felt like there was never enough time for each class subject, because there is just so much information out there. I feel like I got a good grounding in all the major areas of what a therapist is most likely to encounter, and we were always encouraged to dig deeper when it came to particular areas of interest for us. I was surprised initially at the level of self-reflection involved in the program, but I feel that is one of the most valuable aspects of it. How can we ask a client to be vulnerable about some of their most difficult times in life, if we haven’t taken the time to do the same ourselves? It is less about what I learned about myself, and more that I learned the process of real self-reflection that I can use at any time in my own life.

CU: Do you have any exceptionally memorable moment from your time in the program?

MB: My entire internship experience was by far the most memorable. I was so nervous to see real clients for the first time, but I was surprised at how much I actually knew when the time came. Two years of class work before my internship had prepared me more than I realized, and I began to pull that knowledge out without quite realizing it sometimes. It was around March or so of my internship year, after seeing clients for a few months, that I had a shift and felt like I had become more comfortable considering myself a “counselor” rather than only a “student.”

The other memorable piece for me was that in the middle of the program I moved to Portland, Oregon. I was supported by my classmates and faculty as I found an internship placement down here and made the drive up north for class each Saturday. The program director actually drove down to visit my place of internship and my other teachers were always accommodating and available by email if something came up. I carpooled with a classmate I picked up on my drive north for class, and everyone’s support made it easier to keep up with the program even while living so far away.

CU: What are your plans now that you’ve graduated? How do you think what you’ve learned at CityU will help you with that endeavor?

MB: I’m back in Portland and am setting up job interviews.  Some of the faculty readily agreed to serve as professional references for me in my job search, and I continue to get email notices about upcoming workshops and job openings as CityU learns about them, which helps me keep connected to what’s going on. My eventual goal has always been to open my own private practice, so I have also just started looking into what it would take to do that, even just one day a week to try my hand at setting up a business and getting a practice going. The real-world clinical emphasis at CityU will help me set realistic expectations for myself in my work with clients, and knowing I have the continued support of classmates and faculty helps me keep positive and working towards taking those next steps.

CU: Do you have any advice for students considering the MAC program?

MB: I would say that it’s ok to take some time to really think about what you want out of life. It took me six years, five jobs, and a three month road trip to commit to going back to school. I put pressure on myself at times to decide now what I want to do for the rest of my life, but the decision didn’t feel right until the time was right and I’m glad I waited until I felt more sure of what I wanted.  I didn’t want to always wonder “what if…” What I found was a new career and a cohort of classmates and colleagues alongside me. It was hard but I wasn’t alone, I found support from inside the program and from others close to me in life, and I am proud that I did it.  Once you are in that spot, ready to jump in…. go for it!  Don’t be afraid to switch careers, challenge yourself, and take a chance on a new road.

If you or someone you know is considering opening a private practice, join us on our Seattle campus October 17 to find out what you need to know to get started. Learn more.