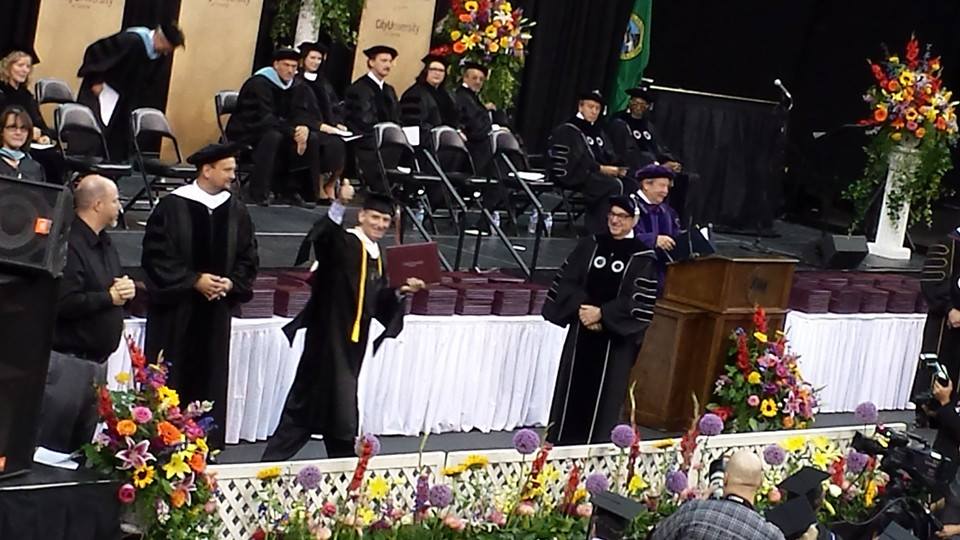 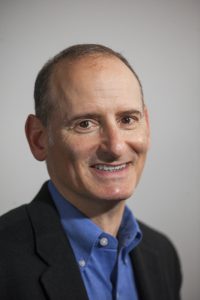 Everyone can pinpoint influential figures in their lives, but even at a young age Jonathan Stutz reached beyond his community and identified national and world leaders as his personal role models. One of Jonathan’s earliest memories is watching John F. Kennedy deliver a televised speech—an event that inspired his lifetime of interest in leadership. Last year Jonathan graduated from CityU’s Master’s in Leadership program, and is currently working with organizations to apply ideas pulled from his master’s thesis.

“Being a person who wants to make a difference in this world and have an impact beyond myself, City University’s MAL program was super attractive to me, and provides an avenue to deliver greater meaning and purpose to my life,” he said.

Early on, after earning his bachelor’s degree, Jonathan considered pursuing a career in politics, but instead began working in business. As his career progressed, he became increasingly interested in organizational leadership, especially after observing leaders he worked with and taking on community leadership roles outside of work. But for the most part, Jonathan still saw the study of leadership as more of a “hobby.” Once he started CityU’s Master’s in Leadership program, however, Jonathan finally had an outlet for his interest.

As he moved up the ranks at work, Jonathan started searching for a master’s degree that would further his skills and help his professional development.

“When I was looking at schools, and deciding where I wanted to go for my master’s, one of the things that was really appealing about CityU was the flexibility,” he said. “Having that flexibility to go online and engage with my professor or students when I wanted to and how I wanted to was fantastic for me.”

Working full time in a senior management role, Jonathan decided it was best to take one course per quarter, completing his master’s in four years. As a working professional going through the program, Jonathan said it was typical to learn skills in the classroom one day, apply them at work the next, and then discuss his experience during the following class.

In his last year of the program, Jonathan developed and wrote his master’s thesis. Having grown up watching The Wizard of Oz every year after Thanksgiving, Jonathan knew Dorothy and her friends well, and used them as the basis of his thesis. His concept, known as the Yellow Brick Road of Leadership, suggests “a leader’s success is dependent upon a belief in oneself, having a goal for a better future, wisdom, emotional intelligence, and a willingness to take action.”

And just a few months post-graduation, Jonathan was approached by an organization to help adapt the Yellow Brick Road of Leadership as a theme for an annual conference. He was later asked to be the keynote speaker at that conference, and he has since written several articles for CEOWorld Magazine that expand on the concept.

“Who would have ever thought that this master’s thesis would continue to have a life of its own, long after I completed the work?” he said.

Interested in CityU’s Master’s in Leadership? Learn more through our School of Applied Leadership. You can also chat with an adviser or email us at info@cityu.edu.