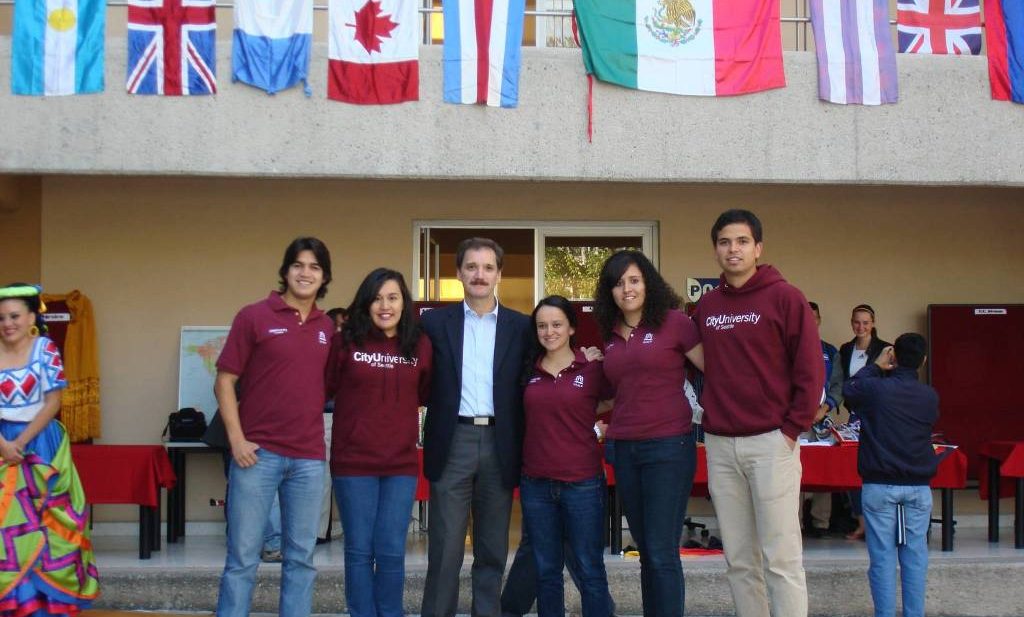 “Why am I enrolled in the Double Degree Program between City University of Seattle (CityU) and Universidad Autónoma de San Luis Potosí (UASLP)?” people have asked me. Most students will answer with these typical responses: “Because I could get a better job;” “Because that way I can have two degrees in the time of one;” and, “Because it opens more doors around the world to get a job.”  Well, these are the exact same reasons I chose to enroll in a double degree program. What I didn’t know was everything else I was going to learn from it. 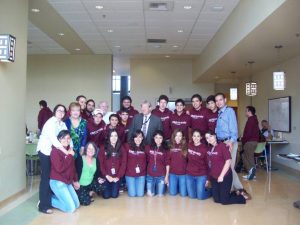 My name is Gustavo Vasquez, and I am majoring in Electronical Engineering at UASLP, which is located in San Luis Potosi, Mexico, and also earning a Bachelor of Arts in Management from CityU. Through the unique partnership between CityU and UASLP, I am able to earn a Mexican and a U.S. degree simultaneously.

Aside from the facts stated above, I also learned a lot of skills such as managing a project with a global environment, learned about human resources outside of Mexico, and even how to write papers with APA citations. In addition to all of these facts, I also learned about life and about myself. I learned to be a world citizen – thus far I have traveled and studied in CityU in Seattle and Prague, Czech Republic, met people from around the world and other corners of Mexico, and saw and experience new things. Maybe that’s why they say that “it opens more doors around the globe,” because not only do you learn from a diverse group of students, you also meet people who can one day help you find new opportunities somewhere else.

When I went to Seattle in the summer of 2013, I never knew that on the first day I would meet one of my best friends. We connected right from the first day, and we are still chatting and Skyping until this day. Along with the classes that I was enrolled in, which were hard but very educational, I met more people who became part of my life and whom, by the way, I visited this past January in Tijuana, Mexico. Seattle has a lot of places to go and a lot of events to attend, and we made sure to visit most of them. Each one was an adventure.

Prague is the other city visited as part of the integrated study mobility program CityU offers its students. And when people tell you that it is one of the most beautiful cities in the world, trust them! It was here that I learned to manage a project from an excellent CityU instructor who had been in projects all around the world, which was awesome! Who better to learn from than from a person who has so much experience?

Returning to the question at hand, why did I enrolled in the double degree program? It has been one of best decisions of my life and I continue to grow and learn from it. I cannot wait until I officially can declare I am a graduate of UASLP and CityU.  Until that time, coming very shortly, I will continue with my studies.  Thank you for the opportunity to share my thoughts. I can be contacted at info@cityu.edu if you have any questions.