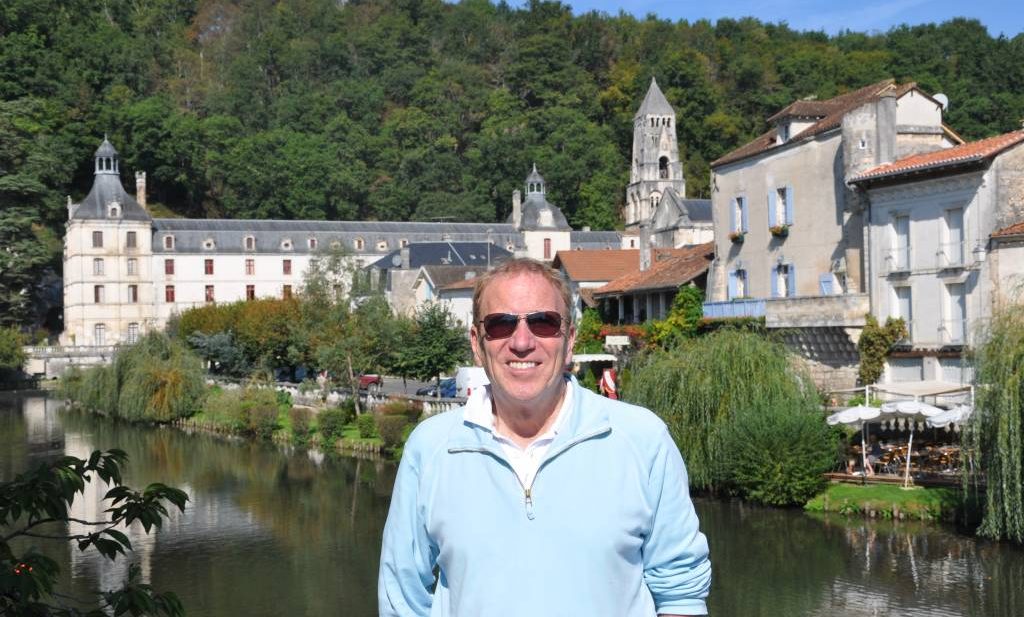 Learning to speak another language is a challenge. What about learning five languages? Or learning them later in life? Many would say it is impossible, but then they probably haven’t met Dr. Robert C. Gloster! Dr. Gloster speaks French, German, Russian, Italian, and Arabic and spent many years studying these languages most of them through the Washington Academy of Languages. Beginning with French in grammar school, he later learned Russian, Italian and Arabic after he retired from his position as an emergency physician.  Dr. Gloster sat down to talk with Emily Bernet, Program Assistant at Washington Academy of Languages, about his journey.

Washington Academy of Languages (WAL):  What do you think is the best part about studying at WAL?

Dr. Gloster (RG): I think the best part for me was the camaraderie of the class. That gave me a real sense that people were in it together. And so there was tremendous humor in that we were all making mistakes and we were all willing to not only admit our own mistakes, but let other people enjoy them. 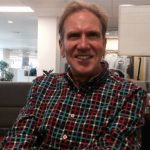 WAL: Why do you think it is important to study other languages?

RG:  I don’t think there is any better way to understand the world, than by being able to appreciate people’s cultures. And you can only appreciate those cultures if you have a certain invitation and a certain entrance into them. You cannot understand it, you cannot appreciate it, and you cannot respect it if you are just a visitor. You need to have the closeness to the language and the invitation that is extended as a result of that. I have felt that I have had so many doors opened by being able to communicate to people in their language or at least making every attempt to do so.

WAL: Could you give an example of when you felt connected to someone through language?

RG: I was on a river cruise in Russia and part of the program was to invite groups of 10 or 12 people to go to a Russian family’s home for dinner. Everybody on the ship wanted to go with me, because I spoke Russian. So we visited this family who had never had an American tourist who came in and started speaking Russian to them. I became the conduit for an incredible level of understanding of some of the complexities of the family structure and also the simplicity of life in rural Russia. They were not a particularly wealthy group and here were these relatively well-to-do Americans, Canadians, and Australians spending a lot of money on a river cruise.  All of a sudden, I became an ally of the family trying to understand and clarify some of the misunderstandings and complexities that the other Americans, Canadians, and Australians had. Of course there are times too that you realized you still are different. There are still cultural differences. I remember being on a bridge in Turkey, and a guy kept following me and tapping on my shoulder. I thought he was panhandling and I kept addressing him in his language, saying no, a very emphatic no. He finally got in front of me and handed me my lens cap which I had dropped about a hundred yards back. So here I was, “the ugly American”, being very rude. For some reason he decided, maybe it was my height, or maybe it was the way I was dressed, or maybe it was just the nature of tourism there, but he addressed me in German and he asked me if I were German. Since I speak German, I thought, “Well why should I embarrass my country”? So I told him I was German. I thought enough ugly Americans Let there be at least one ugly German.

WAL: How do you handle understanding humor in other languages?

RG: I think first of all, one makes a huge mistake trying to translate humor from one language to another because invariably, it is met with a sense of misunderstanding or confusion. When I meet with my Arabic students [as a part of the Conversation Partner Program], the humor for us is finding some common ground. For example, I was at a restaurant with them and Hattan and Hisham had brought me gifts: clothing from Saudi Arabia for me.  I thought, “I want to try these clothes on”, so I’m in the middle of the restaurant trying the clothes on and they are surprised. This is not something that is the norm. Mohammed looks at me and says “hada hoo balladakah” (it’s your country). So that became our line, when we do things that challenge our cultural differences. You bring the uniqueness of the American personality which is pretty much outgoing, friendly, and bold. I think humor is universal. People love to laugh. But they laugh differently, not only in terms of how it sounds, but more importantly in terms of what is considered funny.  I think what’s important is the sense that a smile or a laugh can really open up an engagement.

WAL: Do you have any advice for students who are just beginning to study a language?

RG: Something I really want to get across to students is that you don’t learn a language in a direct linear fashion. It is full of setbacks and frustrations, but your gradual incline is indeed positive. But it comes with days of I don’t get this and I forgot this, so you have to really keep your eye on the prize. You have to really accept that while the trajectory is positive, there is so much frustration along the way. I think once you appreciate that, then you begin to truly celebrate the intricacy of language. You realize part of the reason for that bumpy road is that each language is so unique and has so many different ways to say things that are different from the way we say them.  You really have to enjoy and embrace that as the challenge of the language, as opposed to the frustration. So I think the advice I would give is: do not be discouraged and just recognize that it is a very long process of gradual information and knowledge acquisition. It comes with discipline.

Robert plans to continue practicing the languages he knows and to learn new ones. If you are interested in learning a language, please see here for more information.

This interview has been edited for length and clarity.