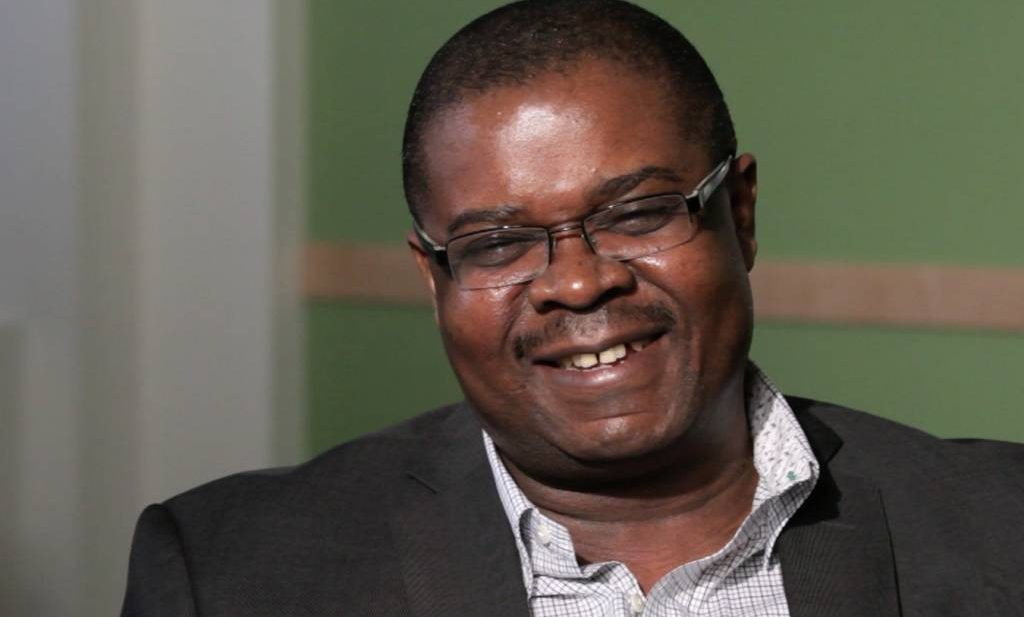 It’s surprising to hear Bill Ajaero say he learned about charisma from his instructors at CityU. An animated speaker whose palpable zeal and passion easily captivate his audience, Bill has a natural power to influence. Originally from Nigeria, Bill came to the U.S. with a background in land management and enrolled in CityU’s master’s in project management program to bolster his expertise. It was during that time he learned about the two facets of project management: the hard skills and soft skills.

Bill explained, “The soft skills ask the questions: Do you have the ability, do you have the charisma, do people believe in you enough, do people trust you enough to follow you and do what you want them to do, to reach the objective you have set for yourself?”

While hard skills—things like scheduling, budgeting, and managing expectations—are equally as imperative, Bill said those aspects were more easily learned in the classroom. But it’s the combination of the two skillsets that make for a capable project manager.

After graduating, Bill had the chance to put these skills into action, though his initial project wasn’t related to land management as he had expected. While enrolled at CityU Bill had time to reflect on his purpose in life, and eventually turned his ruminations into two books. Bill, who is also a Bible teacher, was contacted by a pastor who read his books, and was inspired by his writing. The pastor reached out to Bill for help in revitalizing his floundering church. 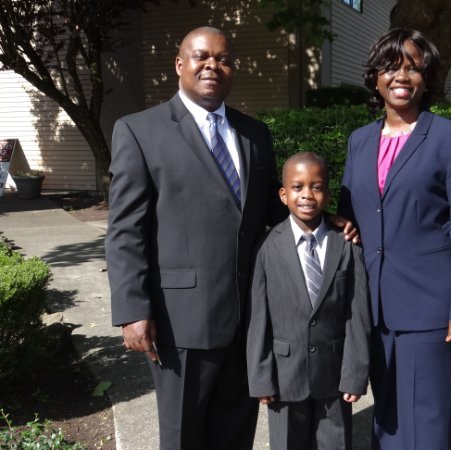 “I spent seven months there, retooling that church. And at the end of it, the pastor was so gracious, and he was so happy because as we speak, that church is still standing and functioning and working very well,” Bill said. “It was the skills that I brought in as a project manager and my knowledge as a Christian that I used to retool that church. Now it’s a vibrant church – great and strong.”

And, Bill added with a laugh, “even before I finished that project, another church called me.” At this second church Bill gets the added project of helping people “to find purpose in their lives.”

“Besides retooling the structure of the church, I’m also speaking to people’s lives,” he said. “They read my books, learn things that help them grow, and make that turnaround to have hope for the future.”

It was the soft skills he learned at CityU that allowed him to effectively work with members of the community, he said.

“I had a powerful and influential instructor: Dr. Larson. She was incredible. She taught us these soft skills – how to relate,” he said. “The professors at CityU don’t only teach you project management, they also teach you character. They teach you values. They teach you honor. Right there in the classroom!”

In addition to gleaning those less tangible soft skills, Bill said other factors that drew him to CityU’s project management master’s were its accreditation by the Project Management Institute (PMI) and the cohort structure.

CityU offers the only master’s in project management in the Northwest that is globally accredited by PMI. And cohorts allow a group of students to work together through the duration of the program, in an effort to foster collaboration and support.

“If you’re doing project management, that cohort system is good for you,” Bill said. “It’s strategic to your learning and growth as a professional.”

Interested in CityU’s Master’s in Project Management? To learn more, visit our website, chat with an adviser or email us at info@cityu.edu.