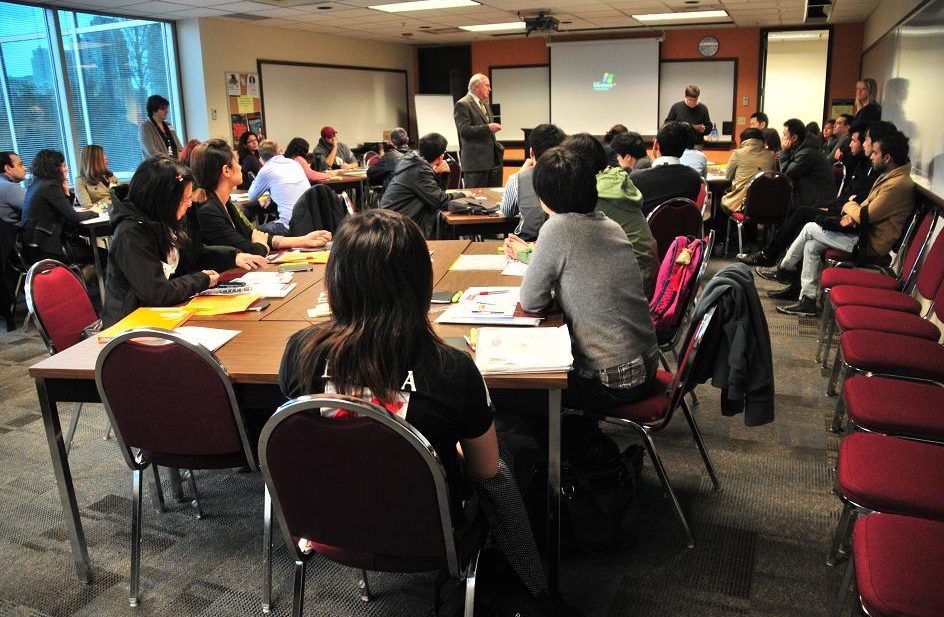 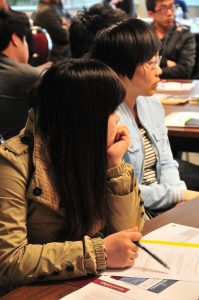 When asked what some of the major highlights of the event were Anselm stated that “we had some of the most highly active students with lots of questions who were eager to start at CityU and excited about our future move to Seattle!” Anselm also added that students were excited about CityU’s MBA program as well as learning ways to make changes in the world around them.

More pictures of our Spring 2012 International Student Orientation can be seen on Flickr.