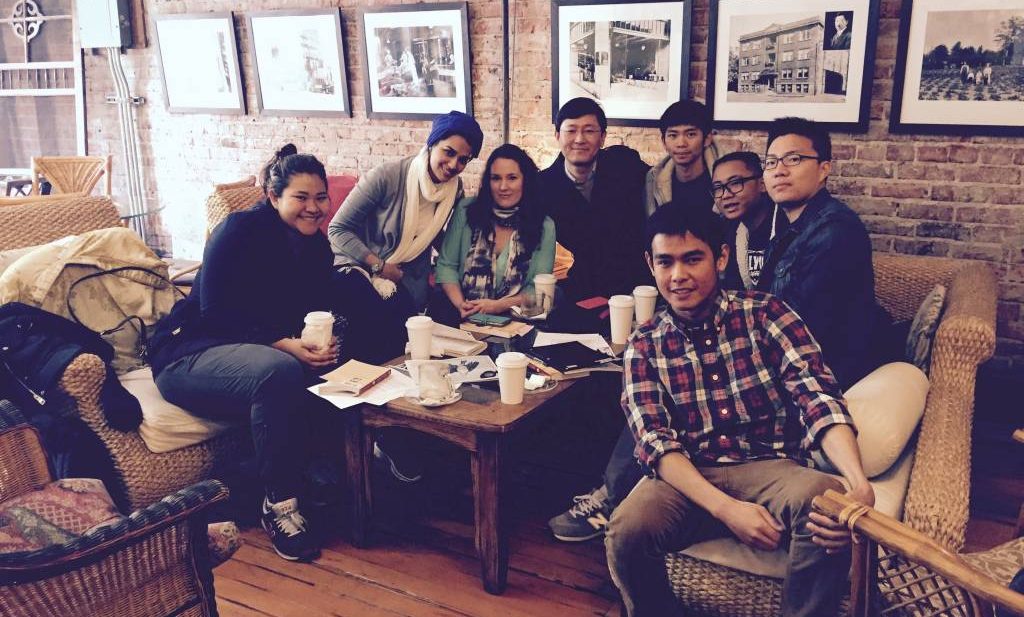 For any of us, finding time and patience to read an interesting novel can often be challenging.  But what about reading a novel in a foreign language?  In City University of Seattle’s upper level reading and writing course in the English Language Program, ELP 73, this is what students do, often for the very first time in English:  read and critically analyze a novel completely in 10 weeks.  The novel these students read is Hotel On the Corner of Bitter and Sweet, by local Northwest novelist Jamie Ford.

The novel is set in both 1986 and 1942—1945, and is told in a series of flashbacks by Henry, a Chinese American, who grew up in Seattle’s Chinatown during World War II.  Henry’s character feels many growing pains as he strives to find his own identity in a time when racism was still prevalent and segregation was still a way of life in Seattle.  To complicate this struggle, he meets his first love, a Japanese American girl named Keiko, who his parents disapprove of completely.

The novel, painstakingly researched by Ford, whose grandfather was an immigrant from China, explores the dark side of Seattle’s participation in the heartbreaking internment of all people of Japanese ancestry in 1942.  But the novel, though bitter, is above all a sweet love story, which begins in the basement of Seattle’s historical Panama Hotel. The writer also explores cultural differences, the history of jazz and even immigrant family dynamics and how they change across several generations between Henry, his father and Henry’s son, Marty.

For first time novel readers in English, the pace and plot of the story are engaging and immediately accessible.  The students learn the history behind the novel’s plot and explore the novel’s themes in daily journal writing and class discussions.  The most exciting part of the ELP 73 course is two different visits to famous locales in the novel:  Keiko’s Nihonmachi, or Japantown, which includes a tour of the Panama Hotel Café Teahouse, and a guided neighborhood tour of Henry’s Chinatown, led by an expert guide from the Wing Luke Museum. On these tours, students can see firsthand the details and locations where scenes in the novel take place, and they have opportunities to expand their knowledge, research for assignments and deepen their appreciation of reading.

Many students have described how reading Hotel On the Corner of Bitter and Sweet has really improved their language skills, especially in the areas of vocabulary and critical analysis as they respond to every chapter both written and orally. It’s a fun but challenging class for international students that transforms Seattle’s history from something abstract, dusty and even irrelevant to being vital and poignant, and leads each of these students to a deeper understanding of the struggle and diversity that Seattle is carved from. 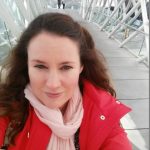