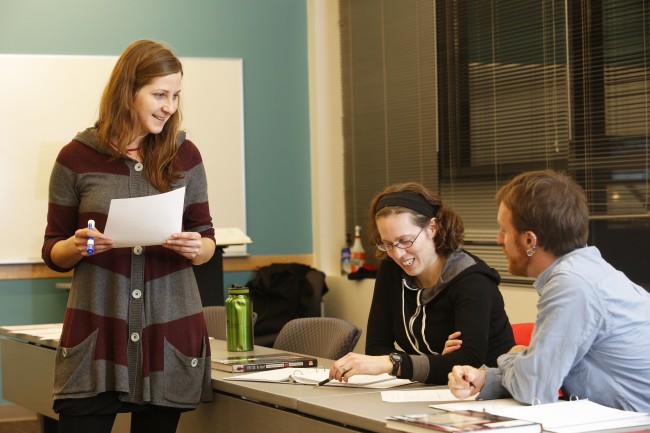 By Lydia Condrea, Ph.C. in Romance Linguistics, French Instructor at WAL at CityU of Seattle1 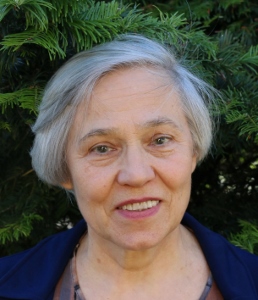 This article provides empirical data in support of the hypothesis proposed in Condrea (1995) which states that the presence of the ternary2 element in the rhythmic pattern contributes to the solidity of the prosodic tissue of a language. The more solid the prosodic tissue of the given language, the higher the degree of syllable-timing it exhibits. Knowing that English has a high degree of stress-timing and French, on the other hand, is classified as syllable-timed, we can predict the direction of the changes in rhythmic patterns, namely: from ternary towards binary in English and maintaining ternary element in higher proportions in French.

According to Bronson (1969: 157), “the meter most frequent in the record of the English tradition is 4/4, or common time, two-thirds as many English tunes have been written in 6/8, and half as many in 3/4.” We will see later that in modern times the percentage of a binary type of meter used in English folk songs grows even more. In French folk songs, on the other hand, the distribution is as follows: In Chanter M’Estuet (1981) out of 153 songs, 146 are in 6/8, 2 are in 9/8, and 5 are in mixed meter of 6/8-9/8. So, the type of meter is exclusively one containing a ternary element.

Next,  all versions of all the songs in Sharp were explored (1966)[1932], with a total of 967 songs, along with two collections of French traditional songs, and namely songs in Davenson (1946) and in Canteloube (1959), 678 in total. For the results of this analysis please refer to the following chart:
Table 1:

According to this the data, the distribution of binary versus containing ternary element types of meter in French songs is almost equal, while in English the binary rhythm prevails.

Finally, Condrea looked into the distribution of binary and ternary types of meter in 50 traditional songs that are circulating in modern repertoire in each language:
Table 2:

As one can see, English-American songs definitely favor the binary type of meter, while French songs show a clear predilection for the ternary type.

CONCLUSION. As the data clearly shows, in English-American traditional songs and ballads the presence of binary types of meter is considerable and is growing with time. The change in the distribution of the types of meter in French is more dramatic, especially considering that the Trouvères’ songs all had a ternary element. Over time it diminishes and then grows again, in other words, the meter is holding onto the ternary element’s presence, as it was predicted in the initial hypothesis.
The data examined is dealing only with two languages, however, as it was proposed in Condrea (1995), the trends analyzed here are typological in nature. The author’s hope is that this article will contribute to the discussion of the importance of the prosody in teaching, self-teaching, and learning of any language.