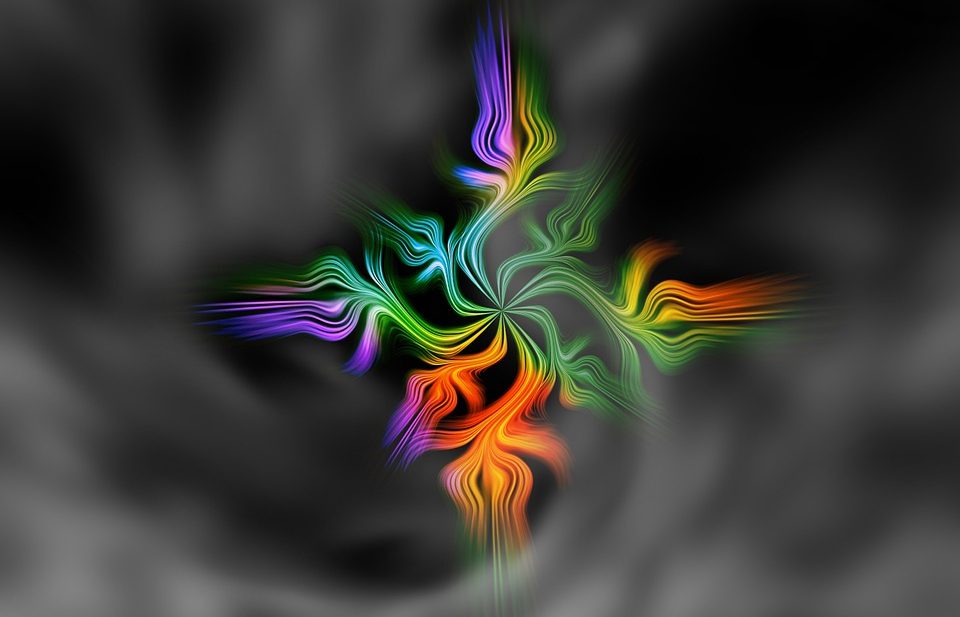 What Does it Mean to Be Resilient

Resiliency, from a psychological standpoint, means having the ability to recover from adverse events.  In academics, students need resiliency to overcome life obstacles that get in the way of school and to survive the times when classes get hard or grades are not as good as they could be.  These negative events are often met with negative thoughts that lead the student into an emotional nose dive.  Fredrickson and Branigan (2005) asserted that negative thoughts lead to negative actions that in turn lead to more negative thoughts and thus into a spiral of negativity that is difficult to recover from.  Resiliency is the counter to these negative spirals.  Building it allows students to overcome the negative with positive thoughts and actions.

Students often ask me how they can overcome all the obstacles and stay focused on school.  The answer I give is always the same: stay focused on the positive.  Fredrickson (2004) found that positive thoughts can broaden ones thought-action repertoire, which she defines as thought routines people have that are triggered by an event.  For example:  You make a C on a paper (event).  You think: I am a bad student (thought).  That thought leads you to stop studying (action).  The spiral can then continue because not studying may lead to another bad grade.

Fredrickson (2004) discovered that by working to created positive thought-action repertoires people increase resiliency and recover faster from negative events.  Using the example above: You make a C on a paper (event). You think: yikes that is a bad grade I can do much better (positive thought). Then you study harder and read all your feedback until you understand your mistakes (actions).  Then when you next grade is better it leads you into a positive thought spiral about school… I thought I could do better and I did so next time I will be even better.

Therefore, building resiliency is as simple as trying to stay positive in adverse situations – like the old saying, turn that frown upside down.  Now, I know that people who have a negative thought repertoire will be thinking: That is dumb.  I have real problems.  How am I supposed to just be happy when life is so hard?  It is exactly those negative thought associations that have to be battled to build resiliency.

In the battle against the negative, the best weapon is to look on the bright side.  Try to find positive in everything.  This may be really hard if you are already the type of person who sees the bad in everything.  However, I know, from my time as a counselor, that people can and have battled those negative perceptions to become a more positive person.  It requires a daily focus on being positive.  I often recommend keeping a journal of the events that happen to you each day.  Write down: (a) the event, (b) the emotion you felt at the time, (c) the actions you took after, and (d) how you feel now.  Then take another color pen:  write something positive about that event and think of a positive action you could have taken and write that down.  Over time you will learn to do this in the moment instead of later.  It takes practice but you can learn to find the good in anything.

Now, here is the tricky part: if something sad happens, it is ok to feel sad.  That is normal.  If someone is mean to you, it is ok to feel angry about it.  Events do trigger emotions.  Yet, even through the sad or through the angry we can use positive thoughts to keep from spiraling down a bad path.  For example: I am sad now but I know I will feel better over time or he makes me so mad, but I know he is a negative person and I don’t have to be just like him; I will rise above it.  When I worked as a bereavement counselor, I saw a lot of different ways people deal with the death of a loved one.  Time after time, I found that over the long term, the people that recovered were the people who tried to find some good in what happened…or in the world itself.  Yes they were sad, yes they were hurt, but they still tried to laugh now and then…still stopped to smell the roses and marvel at what life offered them.  They build resiliency to carry on.

My final advice is to work everyday to see the positive in the events in your life.  Even when something great happens, take a moment to focus on that positive feeling so you can bring it back when you need it.  Don’t get an A in class and then feel like you have to do it again….get an A and say,  WOW I just got an A…I am amazing.