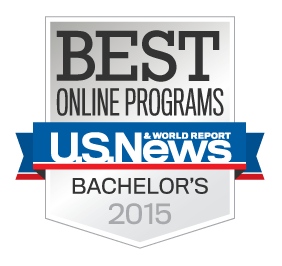 SEATTLE, WA. – U.S. News & World Report today ranked City University of Seattle’s online bachelor’s degree programs among the top 30 in the United States in its list of “Best Online Bachelor’s Programs.” Over 800 accredited institutions were evaluated and for the third year in a row CityU was the only private Washington State based institution to make it into the top tier on this list.

Choosing CityU (Again): Going from Bachelors to Masters After a Decade

City University of Seattle started as City College in 1973, with the mission of providing...

How to Earn an MBA Without Taking the GMAT

It’s probably an understatement to say that the business world is an everchanging environment. It...