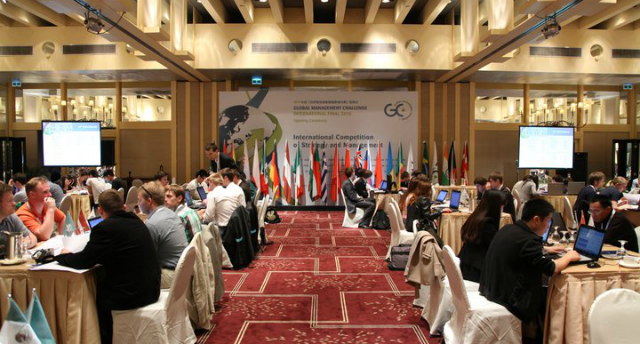 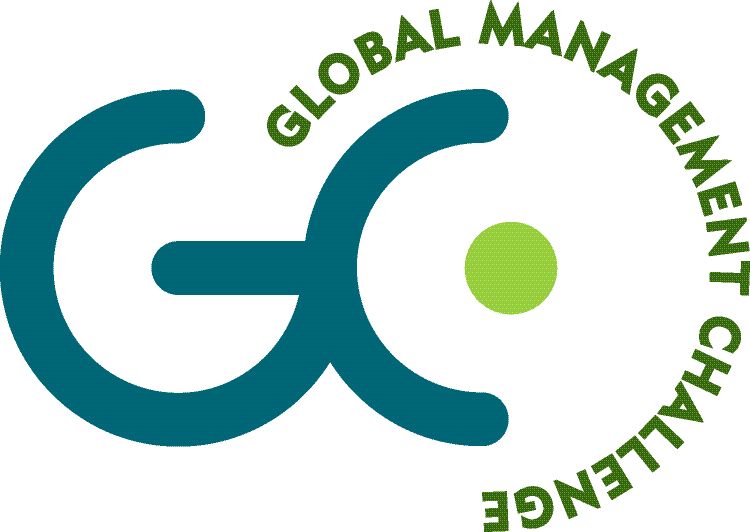 This year, five of our MBA students secured the win at the Slovakia Global Management Challenge (GMC). As a result they were able to go on and compete at the GMC finals in Sochi, Russia on September 18.

The GMC is the largest strategy and management competition in the world, with participation from more than 30 countries. In excess of 500,000 university students and company managers have participated in the competition over the past 30 years. The challenge includes a program wherein teams of managers and university students manage a virtual company in competition with each other, with the objective of achieving the highest investment performance. The simulation offers a rare opportunity for students and professionals to manage a company, without running real-world risks, while taking strategic and senior management decisions. GMC normally consists of two to three national rounds; the winning team then competes with winners of several other countries in a “final” GMC for a world title that is played every year in a different city around the world, and this year, the competition was held in Sochi.

The final competition this year was comprised of the eight best teams that competed in GMC national rounds throughout the world. A team based in Russia won and CityU’s MBA team placed third. All of the MBA students go to CityU in Slovakia.

This team – Juraj Privrel, Matej Privrel, Darina Privrelová, Marek Štefunkov, and Anna Galbavá – had the advantage of competing in last years’ competition, and applied what they learned last year to place higher this year.

This is a great achievement for CityU, Slovakia, and these students. We congratulate this team and are delighted to have some of the best and brightest – in the world – among us.