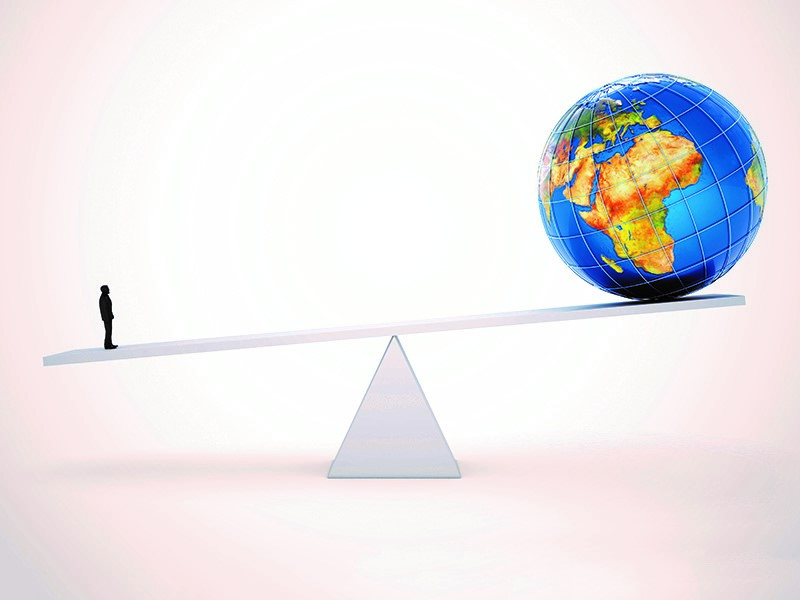 To understand pressing global issues it is necessary to bring the study of leadership with theories of International Relations (IR) into renewed conversations. Especially realist IR scholars tend to neglect questions of leadership because their emphasis on structures – focusing on the state system – brackets the impact of individual agency. Yet, observing political leaders, their behaviors and policy choices suggest that their leadership styles, successes, and failures do affect the state of global affairs.

To illustrate this, let us consider two well-known historical incidents in which individual leadership played no small part in preventing war and major conflict:

To be clear, while these examples may illustrate the impact of individual agency, it remains tricky to determine the conditions and extent by which political leader’s effect global outcomes. This short article offers a starting point by considering two related avenues leaders pursue.

Leaders persuade and are persuaded

Leaders have an ability to set the agenda, frame issues, and use their formal position to persuade others. In order to be persuasive, heads of state, presidents and prime ministers need to develop feasible policies, be sensitive to available facts and information, and adapt to changing political contexts. As Germany’s chancellor, Angela Merkel put it:

“You can much better have an influence on the debate when you sit at the bargaining table and you can give input.”

Leaders also cannot lead alone but need to surround themselves with advisers who offer critical feedback and are capable to execute a set agenda.

As much as leaders may use persuasion to take on issues of global reach, they must also be able to change and adapt to the political context they encounter. In short, they must be able to change their own minds as they confront new information and different perspectives. As Alexander Wendt put it, international political actors engage in self-reflection and practice specifically designed to transform their identities, interests, and do so in order to ‘change the games’ in which they are embedded (Wendt, 1992: 420).

Indeed, leaders influence international politics because they are able to construct and reconstruct social facts. Leaders do so by tapping into persuasion processes and may emerge as norm entrepreneurs precisely because norms “do not appear out of thin air; they are actively built by agents having strong notions about appropriate or desirable behavior” (Finnemore and Sikkink 1998: 895).

Persuasion is neither automatic nor straightforward, yet, President Obama, reflecting on leadership, put it this way:

If you are interested in leading through persuasion, you can also explore City University of Seattle’s graduate leadership programs on the CityU website. Your Program. Your Way. Start Your Finish.