Leading from the dojo 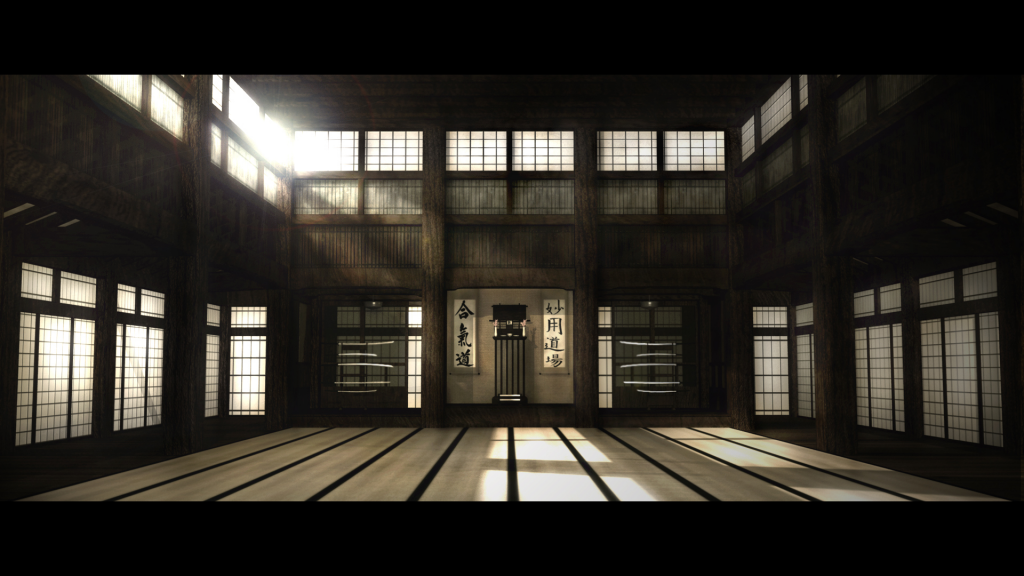 Did you know that our very own Kelly Flores is a black belt in karate? She has trained in martial arts for nearly 25 years in a traditional style of Shotokan karate, while also training in Kobudo (weapons) and Jiu Jitsu (grappling). Kelly’s three boys, Isaiah – 12; Roman – 12; and Micah – 9, practice martial arts with her, and have trained since they were 4 years old.

Five tenets to live and lead by

For the Flores family, karate has been a lifelong journey of building character, discipline, and focus. As martial artists, they live by five tenets in the dojo and in their daily lives: (1) Seek perfection of character, (2) Be faithful, (3) Endeavor, (4) Respect others, and (5) Refrain from violent behavior.

These tenets are also relevant in the workplace. Leaders must model the conduct and character they wish to see in others.

“Seeking perfection of character” is a constant striving to be the very best we can be. “Being faithful” is revealed in the actions a person takes when no one is watching. “Endeavor” involves persistence towards a specific goal and working with a higher purpose in mind. “Respecting others” includes supporting others through the ups and downs of work and life, while treating others the way they wish to be treated (the platinum rule). “Refraining from violent behavior” includes avoiding non-physical behavior such gossip, rumors, and passive aggression.

It’s in the stance

A solid stance is important in martial arts and in the workplace, enabling us to stand strong while being agile, with an ability to move quickly. Balance begins with finding our center and strengthening our core; in the workplace, we strengthen our “core” by abiding our values and practicing behaviors that align with these values. Focusing the mind fosters the development of speed and power, and minimizes the effect of distractions.

Self-control is valued over lashing out. When challenged, or when faced with a volatile situation, a true leader remains calm and seeks to deescalate the disagreement, both in the dojo and the office. Discovering mutually beneficial solutions instead of going head-to-head with an adversary is always the better way to solve tensions, and misunderstandings.

Everyone leads in the dojo: discipline for the mind and body

The dojo environment as well as the office embodies the idea of fellowship and community, where its members are part of a vision or something larger than themselves. Young students or inexperienced employees require phases of introduction to a specialized culture. Wise leaders and the sensei (the teacher of martial arts) look for opportunities for new students to train with higher ranked belts, where the responsibilities of leadership are made clear.

Training in the dojo with her three sons is Kelly’s way of not only disciplining the body, but also cultivating strength and agility; maintaining balance; and focusing the mind. Ever wonder where Kelly gets her intensity? It all started in the dojo.

Let’s send Kelly good wishes as she prepares to take her next black belt test next fall!

How can you improve your leadership stance? Find out in a dojo, or visit our website to find what courses you need for a Doctor of Education in Leadership (Ed.D.), or request more information. Lead your team to the next level of achievement.