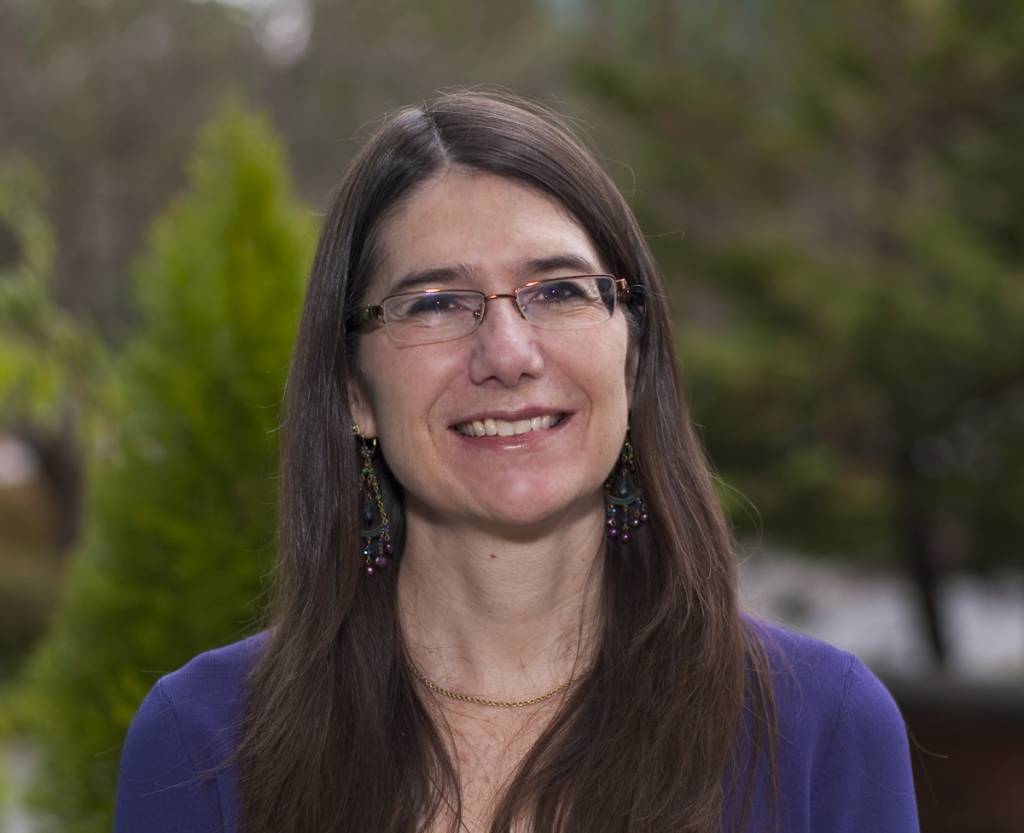 My heart lies in exploring different cultures and their unique foods and traditions. I am an anthropologist by training and education, after all. Thus, on a recent vacation to Quebec province in Canada, my children and I enjoyed the quintessential Quebecois crepes and street performances, as well as a unique night in a First Nations-created hotel.

What inspired me to write about our trip to the Huron-Wendat Nation-run hotel is the way in which cultural pride emanated from the space and the people. And what I want to emphasize is how initiatives like this promote and preserve cultural identity, illustrate group leadership, and enhance self-government and economic self-sufficiency.

The Huron-Wendat Nation’s vision to sustain and celebrate their rich heritage reflects the leadership of the 3000-member tribe that, in their own words in a presentation to the Canadian government, is a dynamic manager of their environment through sustainable socio-cultural projects. The Hotel-Musee Premieres Nations on the Huron reserve in Wendake illustrates a cultural heritage and tourism initiative that provides jobs for its people, infuses cash into the economy of the reserve, and partners with the Canadian government in its strategy to support First Nations to enhance quality of life, aboriginal culture, and self-government.

From tourism initiatives to language preservation to a hotel management training program for First Nations members that has yielded employees for the hotel, “our progress, talent and self-sufficiency, not our victimization” are reflected, according to the Huron-Wendat chief in a newspaper article this year.

Let me paint a picture for you. After taking a public bus from nearby Quebec city, my teens and I walked towards the hotel, seeing first the cone-shaped museum reminiscent of a smoke house and next the spiked birch poles surrounding a longhouse. The hotel lobby and hallway leading to our room were filled with native artifacts. Beaver fur cushions and a bobcat pelt adorned our room that overlooked the Akiawenrahk (St. Charles) River and forest, symbolizing the Huron-Wendat Nations’ philosophy that the land belongs to all.

Cuisine using wild Quebecois herbs and spices and a storytelling experience in the longhouse draped with animal pelts, straw bedding, dried corn, and fire pits rounded out our engagement with the culture underlying the hotel-restaurant-museum complex.

Funneling indirectly into the myths and legends storytelling are recent initiatives funded by the Canadian government to revive the Wendat language. Culture is embedded in language, and language informs one’s worldview. The tribe, which settled near Quebec City in the late 1600s, eventually lost its language due to Catholic missionaries and contact with the colonizing French. By using songs, myths, and legends that had been historically documented, identity, culture, and language are being preserved and revitalized. This holistic approach serves the economy and the culture.

From the storyteller to the museum guide to the hotel and restaurant staff, the pride in the Huron-Wendat culture was evident. The Huron-Wendat people provide a leadership role in cultural preservation while enhancing economic self-sufficiency and showcasing their culture. In a community-driven success story shared with the government’s Aboriginal Affairs and Northern Development Canada department, Huron-Wendat leaders said, “The pride of the Huron-Wendat culture is manifested in its tourism projects, which aim to communicate the past, present, and future.”

Dr. Stephanie J. Brommer is an associate professor and associate program director for the specialized study program in CityU’s School of Applied Leadership