Leadership and the university: how we can learn from history 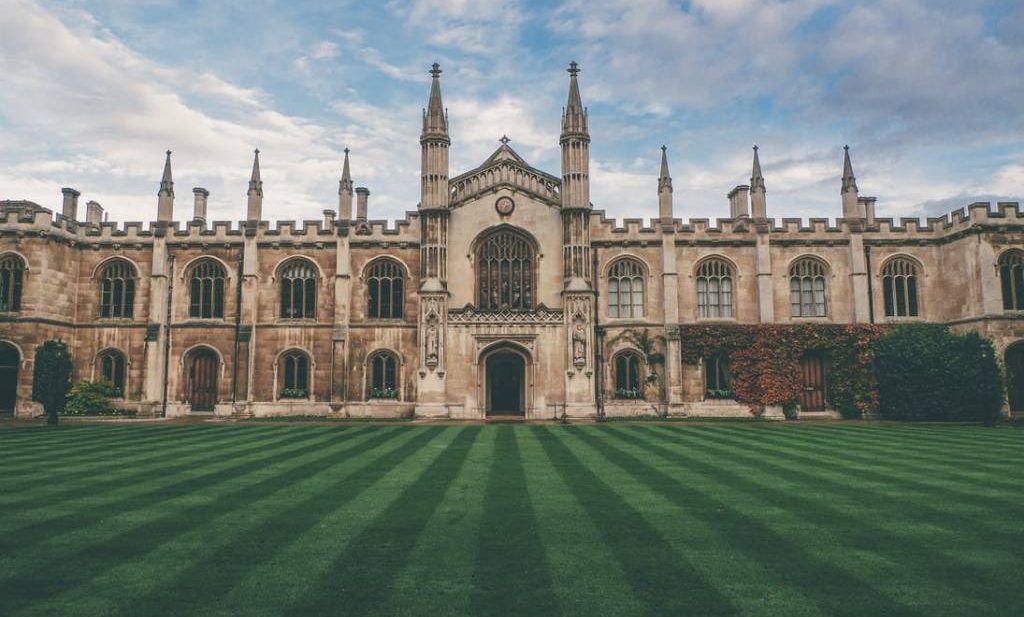 The history of higher education in the United States is one of constant evolution.  From the founding of the first schools during the colonial period to the modern virtual campus, numerous trends, issues, and major events have impacted the ways universities think about and respond to their core mission.

Take for example the period after World War II and the shift towards making college more accessible to a burgeoning population.  The Servicemen’s Readjustment Act of 1944, or more commonly known as the “GI Bill” afforded millions of men and women the opportunity to attend college.  What had been an aspiration and dream for many now became a reality.  Other trends and issues include the rise of women’s colleges, historically black colleges and universities, tribal colleges, the community college system—all of them borne out of need to bring the rich experience of a college degree to everyone and anyone.  Historian Arthur Cohen’s book, The Shaping of American Higher Education is one of the best treatises on the history of higher education and a must read for anyone interested in knowing and learning from the issues of the past.

At the same time, it’s always an interesting exercise to think about where higher education is headed.  The issues that dominate today’s headlines are not unlike the past and current and future campus leaders should at the very least be prepared to tackle some of these issues, learning from history while shaping the future. While there are so many specific issues that can be mentioned, here are three to consider for leaders:

Limits of expression.  Microagressions is a term that describes small and brief insults—many times unintentional, are seen by many students to be on the rise at campuses.  While some consider it free speech, how will campus leaders respond and bring dialogue to an issue that is deep-rooted in conversations about power and privilege?

Campus Safety.  The attack on the Ohio State University campus reminded us of the fragility of the times and unfortunately is just one incident in a seemingly endless stream of violence that pops up every so often in the daily news cycle.  How can leaders build a culture where every student feels safe and appreciated?

Economics and accessibility.  The rise of MOOCs, distance learning, and other technological innovations are shaping the way education is being delivered.  Over 35 million students have taken a MOOC and the number continues to rise.  At the same time, in an era of fiscal instability, college is slowly becoming less affordable, leading to issues of limited accessibility for many.  How will leaders respond to these bigger social and economic forces?

The value of looking back is that the lessons of the past become even more informative and dare we say, instructive for the issues of the future.

David Hume, the Scottish philosopher captured it best in this statement about the value of history: “Mankind are so much the same, in all times and places, that history informs us of nothing new or strange in this particular. Its chief use is only to discover the constant and universal principles of human nature.”

What do you see are other issues facing campuses both now and in the future? Email your thoughts to me at jdomingo@cityu.edu.

#Leadership can change the world.  Get your doctoral degree in higher education leadership and be a leader in your field.