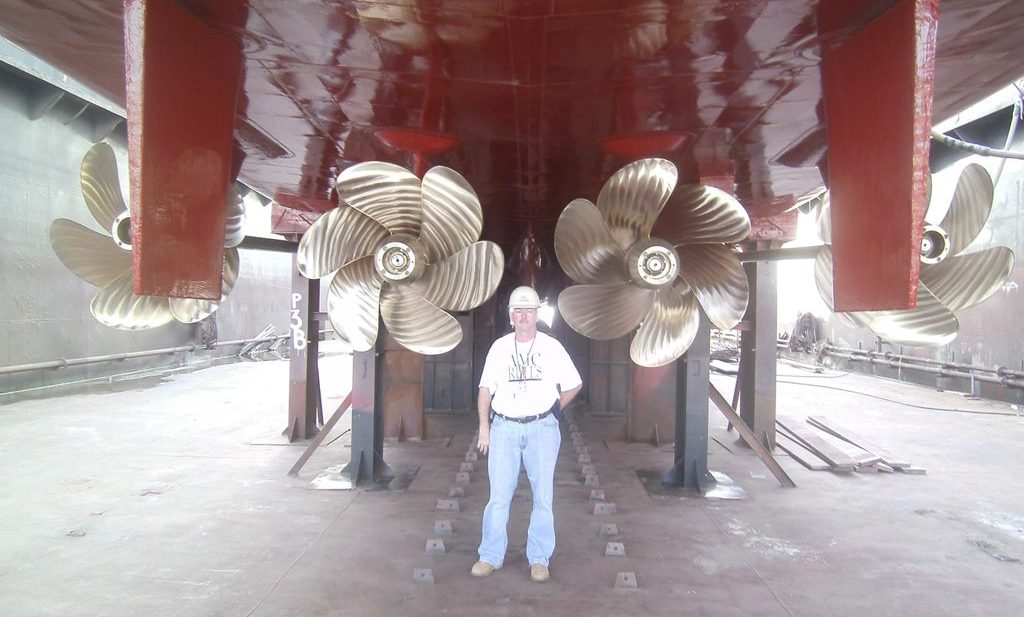 Pat Adams earned his Associates of Science from City University of Seattle in 1989, in the midst of a 30-year career with the United States Navy.

Pat was deployed throughout operation Desert Storm as a Satellite Communications Maintenance Officer aboard the USS Theodore Roosevelt and the USS Harry Truman, and helped build the USS Ronald Reagan in 1999. He retired off the Reagan in 2003. Pat is now contracted as a Project Manager for Naval Sea Systems Command and specializes in electronic systems installation on US Navy ships all over the world.

“CityU has made a difference in my life. With us teamed up, I earned my Commission in the Navy in 1990, which provided me greater opportunities in management and leadership for my last 12 years in the Navy,” Pat noted.

City University of Seattle loves to hear success stories like this! Have an alumni story to share? We want to hear it! Email us at alumni@cityu.edu.