Game Design as Curriculum Design: Leveling Up Learning in the K-12 Classroom 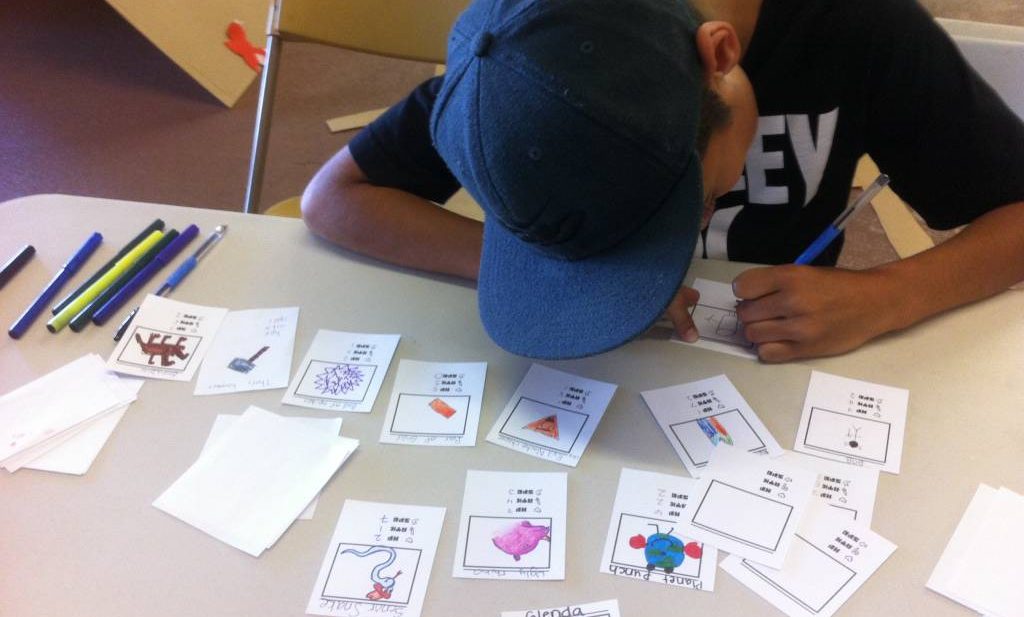 City University of Seattle is proud to offer educators the opportunity to earn two continuing education credits August 5, 6 and 7 on its Seattle campus located at 521 Wall Street, Seattle, WA 98121.

During this workshop, the educators in attendance will be introduced to some of the ways that game play and game design can be integrated into curriculum design, development, and implementation in K-12 education. Participants will be led through a series of exercises and projects that will provide different experiential examples of ways to integrate curriculum subjects and topics into games that can be played in the classroom. This newer philosophy of instruction is proving to increase student engagement, support learning of traditional content, and develop 21st Century skills such as: social-emotional learning, collaboration, systems thinking, and complex problem solving. The focus for this institute will be on working towards the design of a non digital game that supports learning for students in a classroom setting.

The three-day workshop will be led by Shimon Alkon M.A., and Brandon Bozzi M.A..

Shimon is an arts and design educator that focuses on using play, games, and story to facilitate learning in different contexts. Locally he works as a game designer and producer with Game It Forward a social purpose corporation founded to create fun first entertaining games that give back in some way in the areas of education, healthcare, or the greater community.

Shimon has worked as an adjunct faculty member at Antioch University Seattle facilitating the learning of undergraduate and graduate students in the BA Completion and Education Degree programs. Shimon has also worked as a teaching artist on the East Coast at the Tufts Children’s Theatre, in the Midwest at Northwestern University, and on the West Coast at The Seattle Children’s Theatre in the Drama School, and Education Outreach.

Brandon is a game designer and producer with thirteen years of experience in the game industry. He’s worked for Wizards of the Coast, Electronic Arts, and Big Fish Games helping to create tabletop role-playing games, collectible card games, casual MMOs, Facebook games, and mobile games. Brandon’s most recent venture is Game It Forward, a Seattle studio that is creating games that make the world a better place. He recently launched Quingo, a game that combines lighthearted trivia with the excitement of bingo to let players earn money for their favorite causes just by playing!

Brandon earned a Bachelor of Arts in Psychology from Richard Stockton College, and an Master of Arts in Whole Systems Design through the Organizational Systems Renewal program at Antioch University Seattle.

Attendance will be $345 and registration is now open.

Child making games using Will Lewis’ imagine new worlds deck, a design tool created for Pixel Arts Game Education, and shared with collaborative partners such as Game It Forward and ChickTech, to encourage and inspire youth in STEAM.

** Due to low registration, this course has been cancelled. If you are interested in courses like this please email info@cityu.edu.