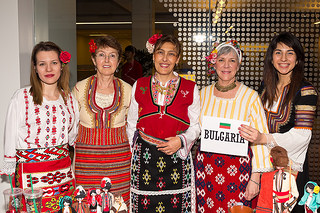 The event concluded with a cultural fashion show, and some brief remarks from CityU students and leaders.

If you would like to see pictures of the event, check them out here!