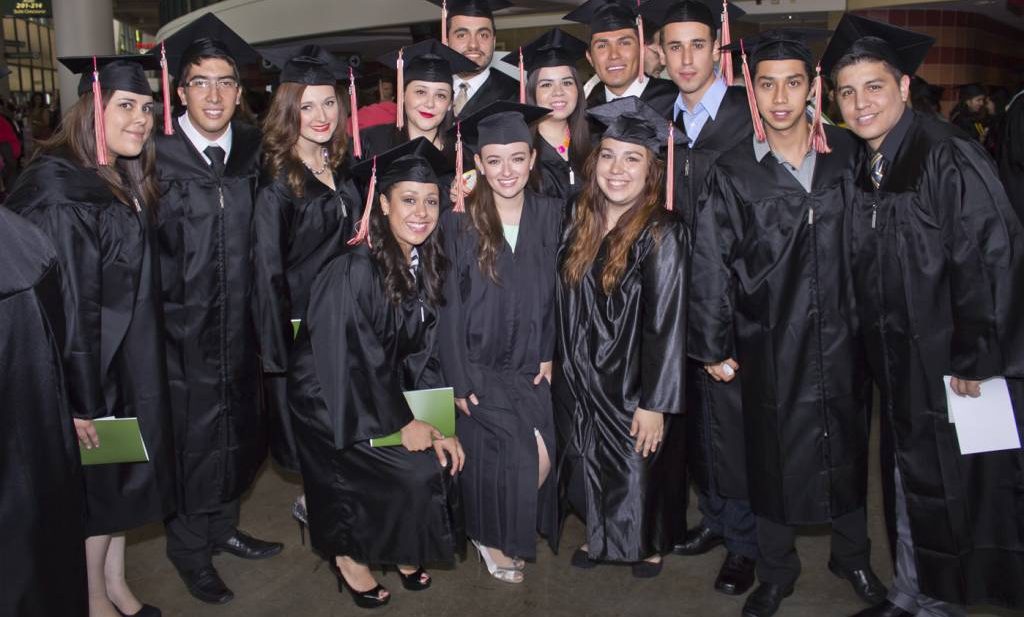 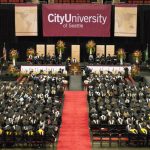 City University of Seattle would again like to congratulate the 500+ graduates who joined CityU for its 2013 Commencement at Key Arena on June 15. These graduates received degrees from 22 degree programs offered through CityU’s Division of Arts and Science, the Albright School of Education, and the School of Management. Over half of the graduates this year received a graduate degree and around 30 percent received an undergraduate degree. Each balanced their coursework alongside their everyday lives, and for that they should be commended.

To cheer on our graduates, over 3,200 family, friends, colleagues and mentors joined us in Key Arena on Saturday.

PATH CEO and President, Steve Davis. He charged CityU graduates to be “disruptive” and creative in their path forward. And, student speaker, Mark Zeigler challenged students to be compassionate and humble trailblazers.

President Lee Gorusch made his last Seattle commencement address. In his final address President Gorsuch challenged graduates to listen closely to those they aim to serve, and to be courageous agents of change.