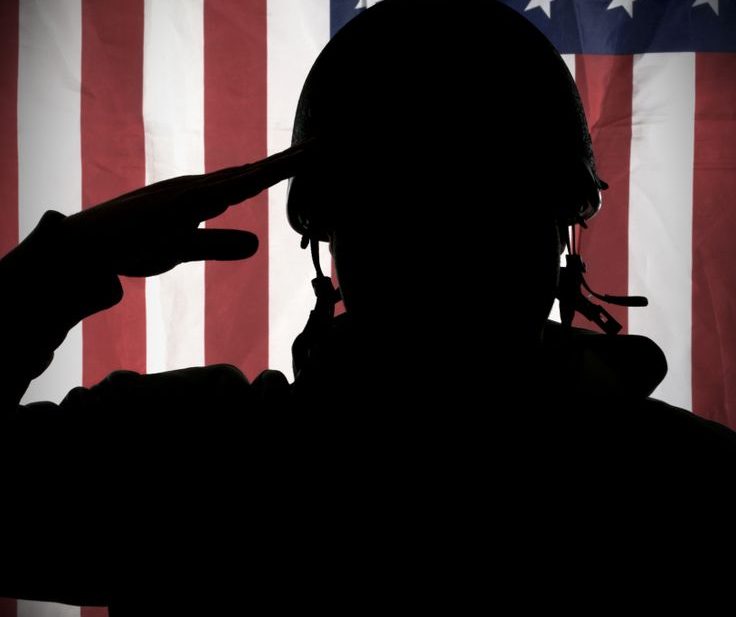 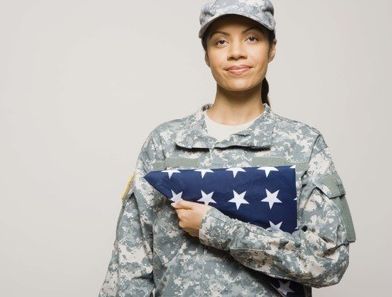 For over four decades City University of Seattle has been committed to men and women in the military. We have demonstrated this commitment through our partnerships; offering special tuition rates; awarding scholarships; maintaining highly competitive prior learning assessments; and hiring veterans.

CityU’s commitment doesn’t stop at the servicemember, it extends to the spouse. As a university who hires servicemembers and has longstanding relationships with military bases around the U.S., we understand that families supporting men and women in the military must be served alongside servicemembers.

In light of CityU’s mission-driven commitment to these men and women, CityU has been recognized by the Washington State Department of Veteran Affairs (WDVA) as a Veteran Supportive Campus. This entrusts that CityU will uphold eight keys of success as outlined by WDVA here, while pursuing the Principles of Excellence as stated by the President of the United States stated here.

With partnerships like the one CityU has with Camo2Commerce, we are able to support transitioning military members with job skills and offer them an opportunity to transition into one of our flexible degree programs while they work or search for a career opportunity.

For nearly a decade CityU has been ranked a Military Friendly School and in the past two years U.S. News & World Report has ranked CityU in the top 30 best online undergraduate programs for veterans.

CityU is proud to observe Veteran’s day and is honored to recognize those who are serving or who have served year-round.

For more information about CityU’s benefits, tuition rates or scholarships for military members go here or email us at info@cityu.edu.

City University of Seattle is pleased to announce that it was named a best online program 2023...