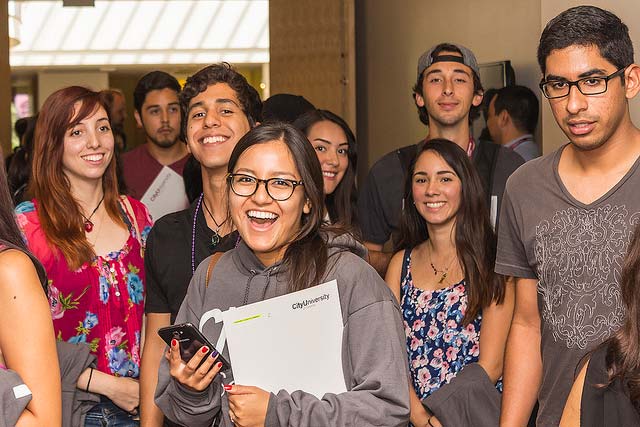 This April, City University of Seattle signed two international agreements aligned to meet CityU’s Mission: to offer high quality programs to anyone with a desire to learn.  The first agreement, allows students from ASM Group of Institutes based in Pune, India to transfer to CityU to earn their Master in Business Administration (MBA). The second is with the Autonomous University of Nuevo Leon’s (UANL for its Spanish acronym) School of Psychology. 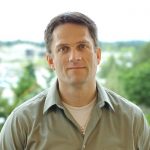 CityU and ASM Group of Institutes have collaborated in several education activities in the past. Earlier this year, ASM sent 20 students to CityU’s Seattle campus to introduce them to the kind of education they’d receive in the United States.  Thanks to the hard work of the School of Management Dean, Dr. Kurt Kirstein and his staff, students were able to sit in MBA courses during their visit and get a great feel for the kind of education that CityU provides its students. Their experience led CityU and ASM to collaborate and sign the articulation agreement.  Dr. Sandeep Pachpande, ASM’s Board Chairman, traveled to Seattle to meet and sign the agreement with President Richard Charter. 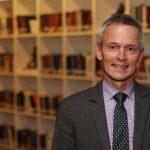 As CityU expands its program offerings in Mexico, its partner institution in Monterrey Mexico, UANL,  requested the Bachelor of Arts in Applied Psychology (BAAP). Thanks to the efforts of Dean Craig Schieber and his staff, CityU signed an agreement with the school. As previously announced, CityU will have BAAP students from Mexicali, Tijuana, Monterrey, and Puebla in Seattle this upcoming summer quarter. Dean Jose Armando Peña traveled to Seattle to meet with President Carter and Provost Dr. Steven Olwang.

If you have any questions about the above mentioned partnerships, please contact Antonio Esqueda Flores, Assistant Provost for International Education at aesqueda@cityu.edu.