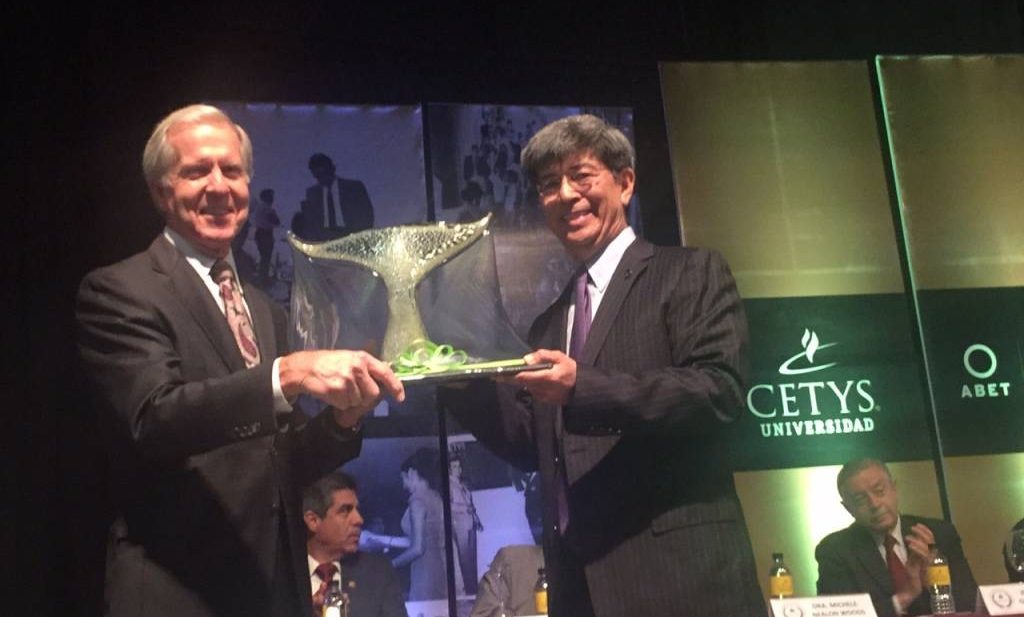 City University of Seattle was recently invited to participate in a panel discussion on student mobility. The panel, “Higher Education in the Global Context,” was sponsored by CityU’s partner, CETYS Universidad, in Baja California and was a part of the 54th founding anniversary celebration of CETYS. City University of Seattle’s President Richard Carter joined an international panel with Fernando Galván, President of Universidad de Alcalá based in Madrid, Spain; and Michele Nealon-Woods, President of The Chicago of School of Professional Psychology, which has multiple locations in the United States. The panelists discussed the mobility of students, faculty, and staff at their institutions. President Carter talked about how integral the Student Mobility Program is to the core of CityU’s mission and vision. “Based on CityU’s mission,” said President Carter, “it was natural CityU would create a systematic process that allows students to change locations seamlessly.” 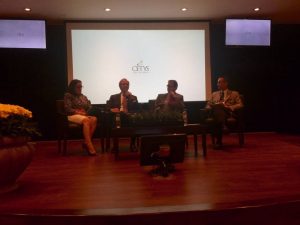 With over 25 locations in 9 countries, CityU provides students the ability to start their studies at one location and move to different locations to continue their program without delaying time to degree completion. For instance, this summer quarter 234 students from CityU’s Mexican partner institutions participated in a mobility program at CityU’s home campus in Seattle and at its site in Prague.

In addition to the panel discussion and as part of the anniversary celebration, CETYS also inaugurated a new building for its business school. In honor of this occasion, President Carter presented Dr. Fernando León García, President of CETYS University, a glass blown orca whale tail as a gift to be displayed in the building. “CityU and CETYS have had a strong academic collaboration,” said President Carter, “with faculty, students, and staff traveling back and forth between campuses, like the strong orcas traveling from the waters of the Puget Sound to the warm waters of Baja California.” This gift of appreciation was bestowed on the heels of the 10th anniversary of the partnership between CETYS and City University of Seattle.

CityU is proud to further its mission through student mobility in partnership with universities around the world. For more information about where CityU is located around the world, you can visit our locations page here.