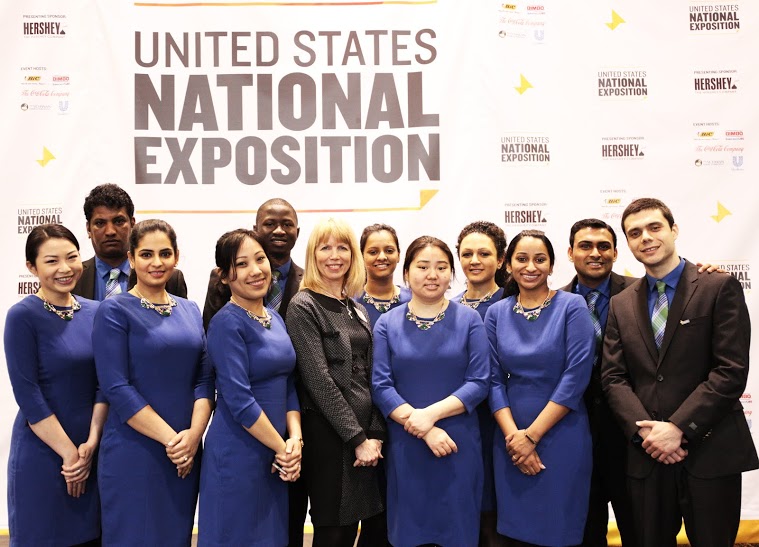 With 35 members from 19 different countries, 11 members of CityU Enactus team were led by CityU Program Director and coach Kathy Cox to present their projects and compete in the Enactus National Exposition in St. Louis, Missouri. CityU Enactus is one of over 550 teams nationwide, and was one of 183 that competed at the national competition. CityU Enactus competed with other Enactus teams from throughout the United States and placed third in the quarter finals round and brought home two trophies! 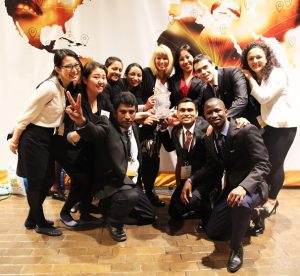 Each year, CityU Enactus students empower local communities and improve livelihoods through entrepreneurial concepts. Together we work on sustainable projects and establishing partnerships with various nonprofit organizations in Washington State.

“It gave me the opportunity to meet business professionals and interact with them. It’s a worthwhile experience that gave me the inspiration to push harder,” said CityU Enactus active member Mansour Camara.

This year, the culturally diverse and dynamic team has dedicated over 5,100 volunteering hours on several sustainable projects including: helping the National Federation of the Blind promote K-NFB reader application allowing blind people to “see” with their phones; partnering with Millionaire Club members to secure full-time jobs; creating a mobile application to motivate diabetics to live a healthier lifestyle; and teaching foster youth to use urban farming as a sustainable business.

“I am proud of the hard work the team has done all year in making a difference to the community and their own lives.” said Kathy Cox, faculty advisor for the Enactus team, Academic Program Director for Entrepreneurship and Course Manager for Graduate Marketing and Internships.

If you have any questions, or would like more information on the Enactus Team, please contact Cherry Leung at cherryleunghk@cityuniversity.edu. 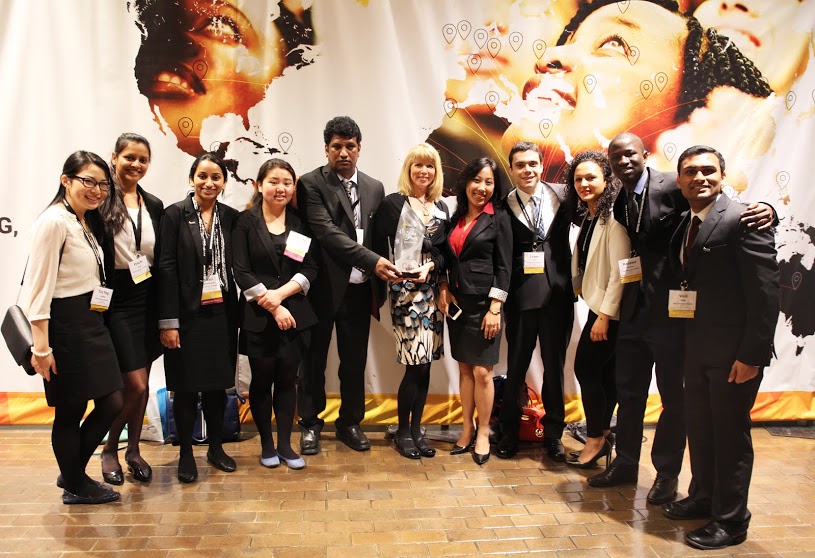 Enactus would like to recognize all of its members for their contributions this year. Participants in this year’s competition have an asterisk by their name.