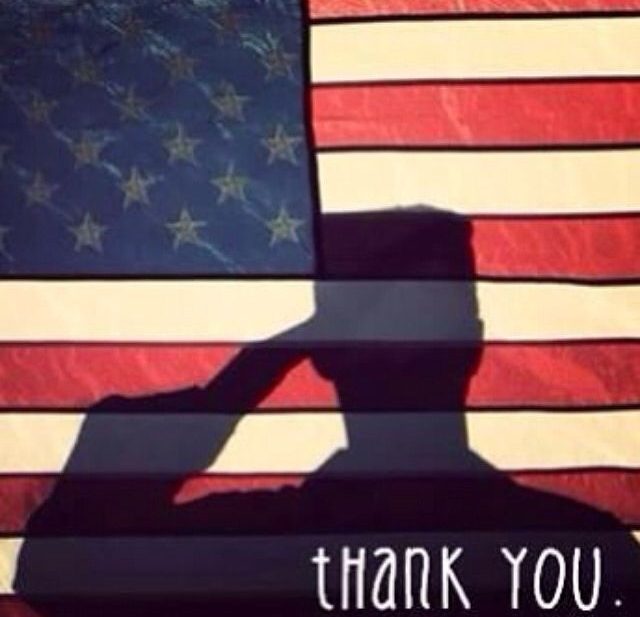 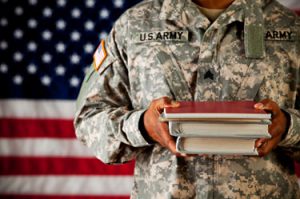 For four decades City University of Seattle has served those who have served our country. We understand the unique needs of the military community and are honored to offer curriculum, staff and faculty who uniquely understand their needs, as well as the needs of their dependents.

Our staff has over 150 years of combined experience working within the military community and put that experience to work for you. Recently CityU brought on a Veteran Navigator to further our support, and continually works with the DOD to vitalize our offerings to this frequently undeserved population. Last year we announced a Transitioning Veterans scholarship for servicemen and women transitioning out of the military. This is just one of the many ways CityU offers financial support to those in the Armed Forces and their dependence.

In a letter to CityU last November, in response to CityU announcing its support of the transitioning veteran with a special scholership, Governor Inslee wrote, “By helping veterans prepare for a civilian career, CityU is not only strengthening our military families but also bolstering our state’s industries and economy as a whole.”

Because of living out our commitment to the military we were one of two Washington State based institutions to be ranked by U.S. News & World Report  to be among the Top 20 Best Online Programs for Veterans. Aside from this ranking, CityU is consistently ranked Military Friendly by Military Friendly Colleges.com; and was recently selected as one of the top schools for servicemembers based on a variety of factors by Military Advanced Education.

CityU celebrates first graduate through partnership with Joint Base Lewis–McChord

There are currently more than 50 service members from JBLM studying through CityU, which began... 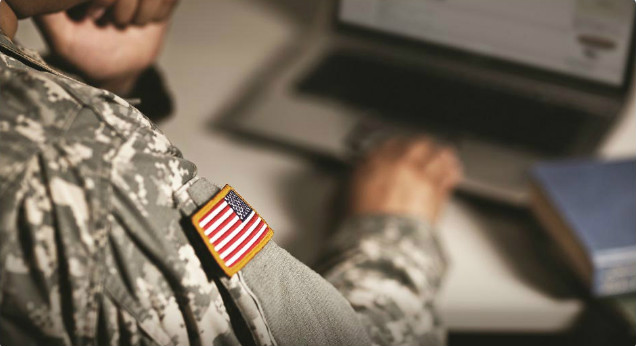 In recognition of City University of Seattle’s recruitment and support of military students, the university...