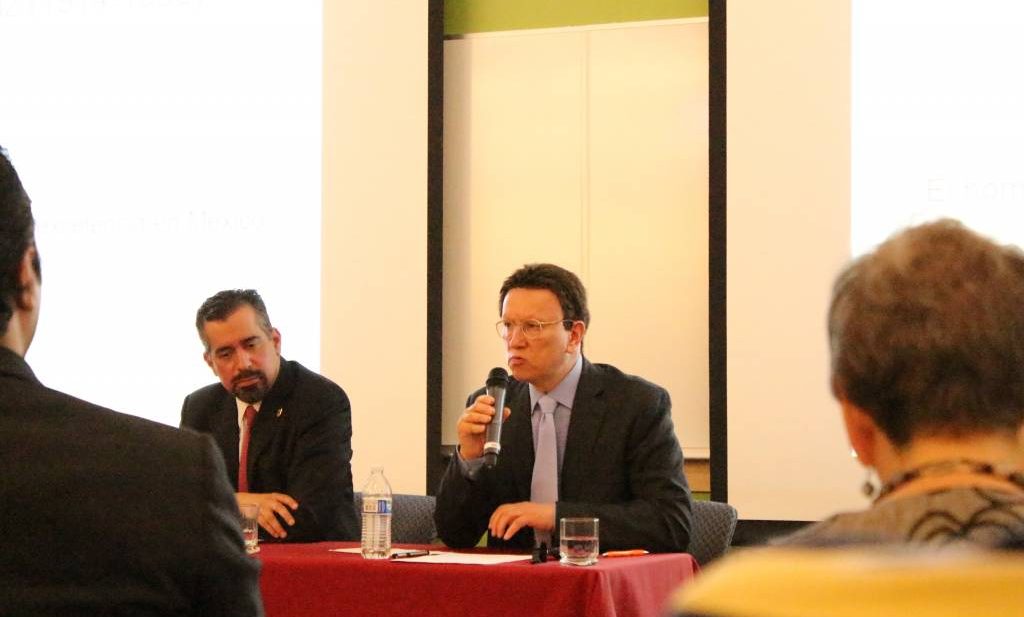 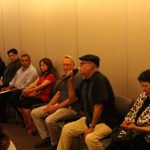 City University of Seattle’s Feria Latino Americana continues to celebrate Latino culture through a series of engaging events. On Thursday, July 17, CityU hosted a presentation on Octavio Paz, a Nobel Prize winner. The panel drew a large group of attendees from its neighboring universities, colleges, and community leaders. Close to 60 people attended the event , including the President of the Mexican American Chamber of Commerce and its Director of Communications.

CityU’s President Carter convened and welcomed the audience and panelist.  The panel consisted of

The panel was moderated by CityU’s Advisory Board Member, Lic. Jorge Madrazo.

A new start-up web-based Spanish speaking TV station reported on site about the event and will post a video of the presentation and interviews with the panelists.

To learn more about this festival, you can go to this web page.