Where you can meet us this spring

Over 350 international students from almost 30 countries study at CityU in Seattle every year.  Our international students are a fast growing and vibrant part of the student population in Seattle.  They not only study at CityU, but they are also an integral part of our educational process and mission. They bring diversity and a global perspective to our classrooms and help us better prepare our graduates to be able to work across cultural, geographical, and political boundaries.

Our international students come to us in different ways – many are referred to us by our extensive network of marketing and recruitment partners in 26 countries, some learn about the university on-line and through friends, and many meet us at different educational fairs.

This spring International Student Office staff will take part in a number of outreach activities in the US and abroad.  You can meet with us at the following venues: 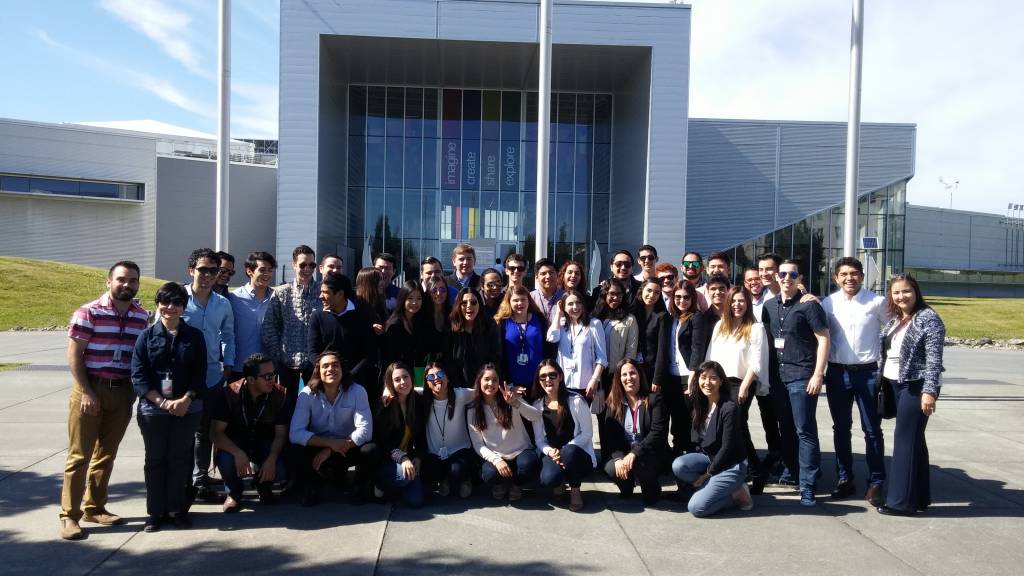 The Summer in Seattle integrated study abroad program, Session A, is almost over! One of...