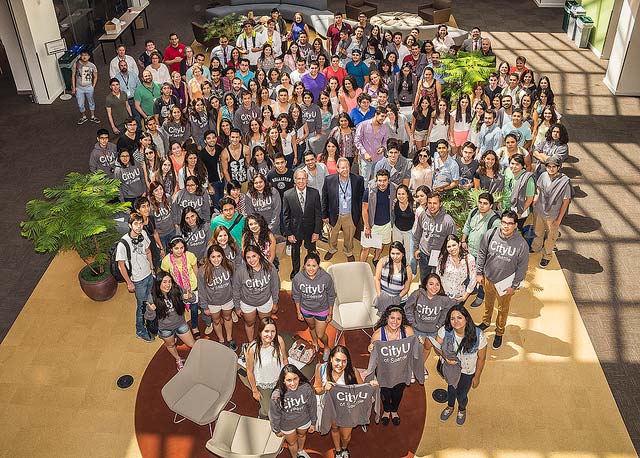 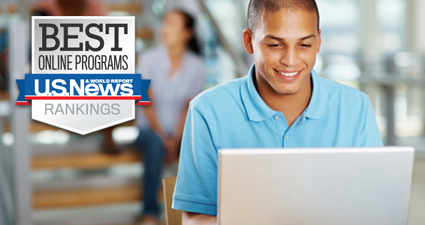 U.S. News & World Report today ranked City University of Seattle’s online bachelor’s degree programs among the top 30 in the United States in its list of “Best Online Bachelor’s Programs .” Over 800 accredited institutions were evaluated and for the third year in a row CityU was the only private Washington State based institution to make it into the top tier on this list.

It is City’s honor to serve students with its nationally ranked programs, and is delighted to be recognized in several categories this year. We hope our staff, faculty and students celebrate this success. Congratulations CityU Community!

This news was covered in The Seattle Times and other regional and national news outlets.