X
Click Here to See Thousands of Dollars in Scholarships That Are Available at CityU.
CityU Will Offer Face-to-Face Classes for International Students in the Fall. Click Here to Learn More.
AUGUST 18, 2016

President Frisch, who was chosen following an extensive national search, will focus on strengthening collaborations with the Seattle business community, refining the university’s global study opportunities and furthering CityU’s mission of changing lives for the better by offering access to specialized, high quality and relevant education to lifelong learners.

The decision included the participation and input of the University community of faculty, students and staff. President Frisch, who had been serving as Interim President in recent months and has family ties to the Pacific Northwest, joins CityU after serving as Vice Chancellor for NUS. In that capacity, he oversaw many transformational initiatives and was responsible for numerous community partnerships and collaborations. He also was instrumental in laying the foundations for the national expansion of innovative programs that support the education and nonprofit sectors. Two of these are being expanded regionally by CityU: Sanford Harmony, an innovative social emotional program, and Sanford Inspire, which provides a resource of inspiring teaching methodologies.

“President Frisch’s leadership during this critical time period in higher education has made our universities stronger than ever,” said Dr. Michael R. Cunningham, Chancellor of the National University System.  “He has had such a significant impact serving our students, and inspiring the greater University community with his innovative approaches, collaborative spirit and philanthropic values. I am sure he will take these same attributes to City University of Seattle.”

“We are very pleased to welcome President Frisch to City University of Seattle where his ongoing dedication to student success, innovation and collaborative leadership over the years has made our university even stronger,” said CityU Provost Dr. Kurt Kirstein.

Before joining the National University System, President Frisch served as President and Publisher of the San Diego Business Journal; as Vice President, Operations & Information Technology and Chief Financial Officer for The San Diego-Union Tribune; and as the Chief Operating Officer of The Salt Lake Tribune. President Frisch, who is a member of the California, Nevada, and Idaho bars, earned his law degree from the Thomas Jefferson School of Law in San Diego, and established his own practice with a focus on labor and employment law. He earned a Master of Business Administration from Washington State University and a bachelor’s degree from Lewis-Clark State College.

“I am very excited to return to the Pacific Northwest and honored to join City University of Seattle where we will build on the University’s  strong academic foundations and commitment to student success,” said President Frisch. “I am looking forward to strengthening our ties within the Seattle community and abroad, and to working even more closely with the University’s talented leadership team, board members, staff and faculty on our collective mission to provide our students an exceptional student experience.”

Among his many community-focused activities, President Frisch has also served as Chairman and President of San Diego Habitat for Humanity, and has served on the Board of Directors of numerous organizations, including San Diego-Imperial County American Red Cross, the Neighborhood House, United Way of San Diego, YMCA of San Diego County, and the ESET Foundation. He has also served on the Finance and Public Policy Committees for the San Diego Regional Chamber of Commerce, and is a member of Rotary International, Club 33.

President Frisch is married to the former Suzanne Nelson, who is a graduate of Seattle University’s School of Nursing.  They have been married for 28 years, and have four children: Abigail, Emily, Anna, and Rob.

“We are very excited to welcome President Frisch and his wife Suzanne back to the Pacific Northwest where they have such strong roots and community ties,” said Hiep Quach, of the City University of Seattle Board of Trustees. “President Frisch is a proven leader in education, and his background in the legal and media fields makes him such a well-rounded person for this important position. We look forward to working closely with him as he guides our institution to the next level of excellence.” 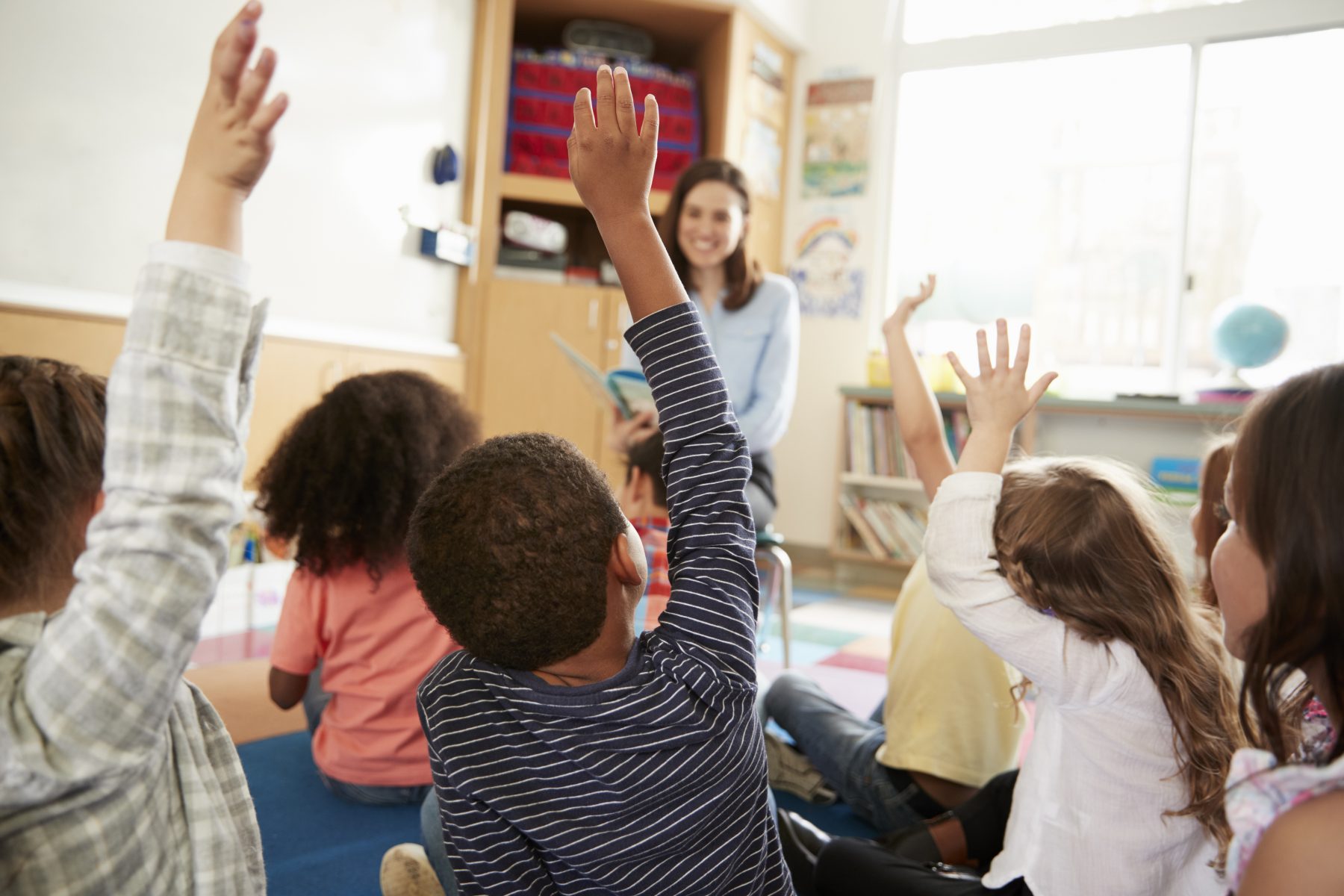