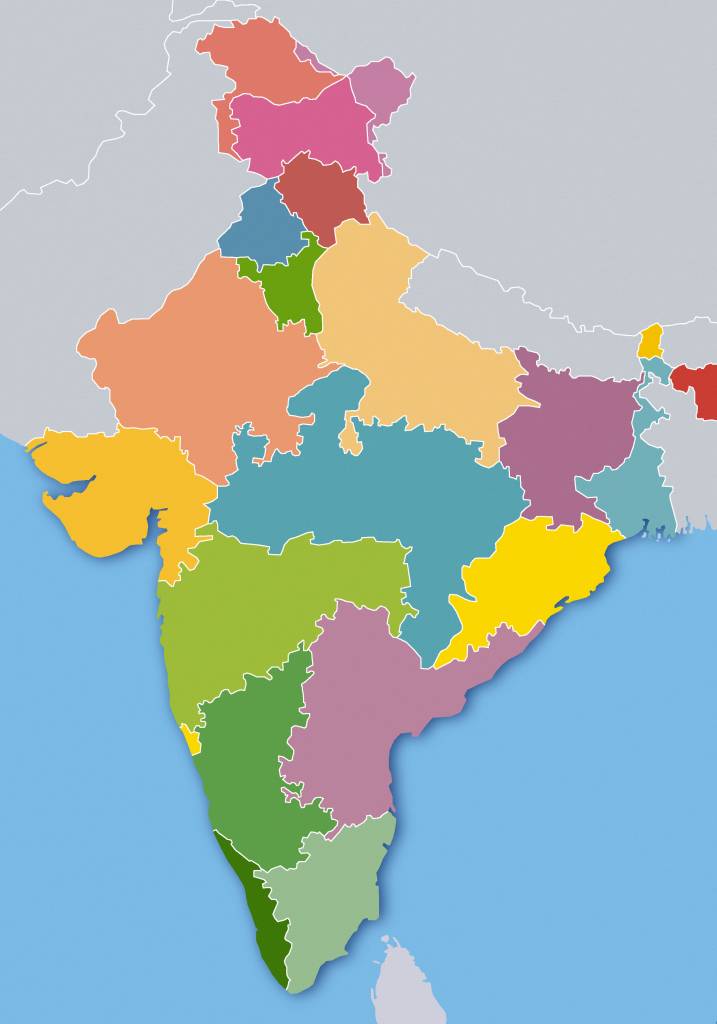 President Lee Gorsuch is now in India as part of a U.S. higher education delegation. Read about it!

BELLEVUE, Wash. – Lee Gorsuch, president of City University of Seattle is taking part in a delegation of U.S. higher education leaders to India led by Dr. Allan E. Goodman, President and CEO of the Institute of International Education (IIE), and Under Secretary of Education Dr. Martha Kanter to promote U.S. higher education and to enhance and expand linkages with institutions in India. The weeklong visit takes place from February 28 to March 6.

The number of students from the United States studying abroad in India has also increased rapidly in recent years, although from a much smaller base. In the 2007/2008 academic year, more than 3,000 students from U.S. colleges and universities received credit for study abroad in India, an increase of almost 20 percent over the previous year.

While CityU of Seattle doesn’t currently offer programs in India, a number of Indian students come to the U.S. to study at the university. CityU President Lee Gorsuch comments, “India is home to 15 percent of the world’s population. Its economy is developing at an impressive rate, increasing the demand for educated workers. The Indian government has expressed an interest in inviting U.S. and other foreign universities to help meet this demand. CityU, with its breadth of international experience, is well positioned to contribute to India’s growing knowledge economy.” CityU of Seattle currently offers programs at 27 sites in 11 countries. 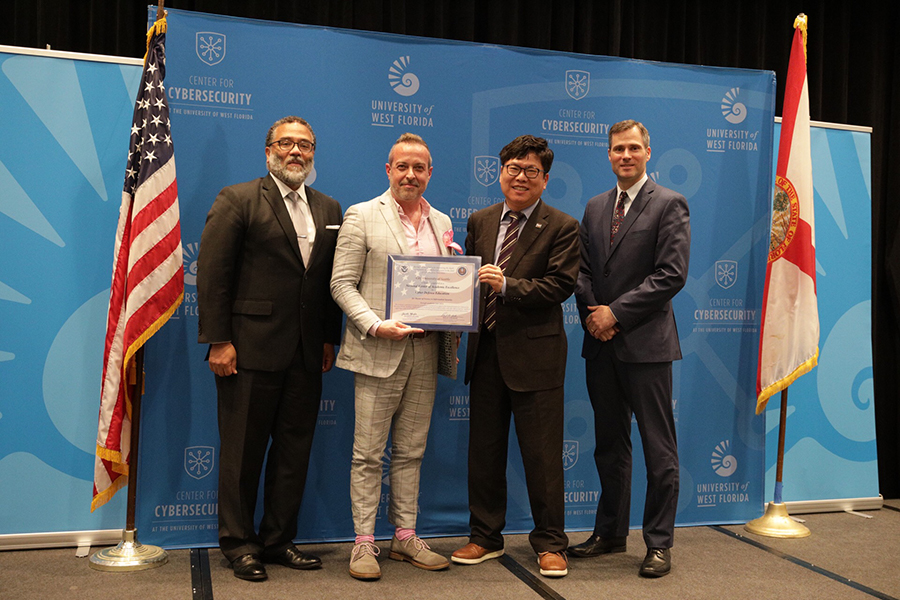 This designation recognizes the Master of Science in Information Systems program at CityU as an... 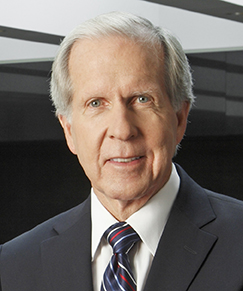 President Richard Carter announced that he will be retiring from City University of Seattle effective...