MSHA program student continues his passion as a lifetime learner 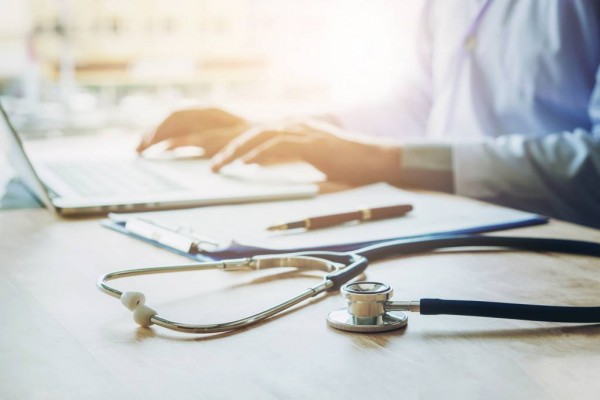 Duane Rough is a dedicated father, husband, and hard worker as a manager for Orthopedic Surgeons group in Portland. Being on call seven days a week can seem a bit overwhelming, but for Duane, helping others is what he was meant to do. 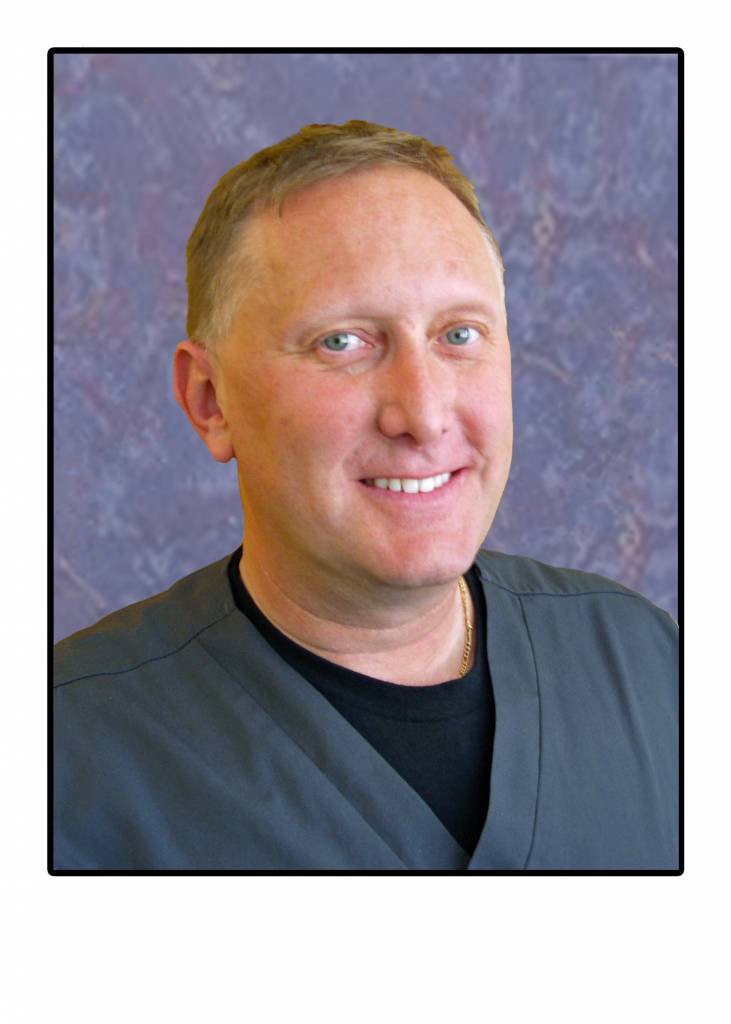 Duane started his career by helping out with the family business, instead of attending a university. “I worked until the business was sold, and when that happened, I was left without an education.” After attending trade school, Duane wanted to find an online program that could provide him with the skills needed to help others. “I wanted to attend a university that held weight with employers, and I saw that City University of Seattle was rated in the top 50 for Best Online Bachelor’s Programs.”

Duane initially learned about CityU and the Bachelor of Science in Healthcare Administration when his son attended Cornish College of the Arts and saw how close CityU’s Seattle campus was to Cornish. Duane said, “I joked with my son that we could share a dorm room when I started school. He thought it would be funny!” Once Duane spoke to his husband (an employee at Alaska Airlines) about CityU, he found out about the partnership between Alaska Air and CityU, giving him the opportunity to further his education at a discounted rate.

After finishing his bachelor’s degree, Duane decided to enroll in CityU’s Master of Science in Healthcare Administration program. “I felt like after leaving the family business, I could have gone anywhere I wanted. I wanted to be in a program that was always going to grow. There’s so much that goes into the support of healthcare.”

During his education at CityU, Duane has been guided by the leadership of his professors. “(Professor) Gail Schessler was phenomenal. Based on her previous experience working for University of Washington for four different clinics, she has been so helpful by bridging the master and doctoral programs for students like me.”

Since Duane had such a positive experience earning his Master of Science in Healthcare Administration, he has chosen to continue his education and has recently been accepted into the Doctor of Business Administration program at CityU. “School is my hobby. The thought of being done and graduating is kind of a bummer. To be successful, we have to all be lifetime learners.”

Learn about the Master of Science in Healthcare Administration

Learn about City University of Seattle’s Master of Science in Healthcare Administration program online, or by requesting more information.