Leading at the Dinner Table 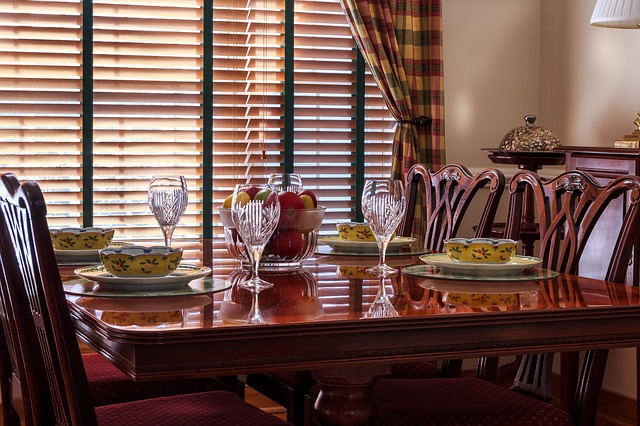 Last night during dinner with my two teenagers and my husband, our discussion was getting heated: my 16-year old daughter was explaining an unexpected grade on her report card. I was upset because the subject has typically been one of her strengths, and this grade would bring down her GPA. Her reasoning behind the grade seemed weak, and my displays of disappointment were obvious.

We argued back and forth, and the argument escalated. With a raised voice, I listed the many privileges that would be taken away. She told me I was being mean. We were stuck.

Somewhere before the ice cream came out, I remembered something I learned from where I work, in the School in Applied Leadership – that all of us can lead, even at the dinner table. What could I do to lead us out of the standstill? I hit on an idea from the book, The Seven Habits of Highly Effective People by Stephen Covey. Habit Five is to seek first to understand, then to be understood. I took a breath and settled in my chair.

I tried to listen more intently, and grasp the meaning behind her words. I stopped interrupting her. Once the atmosphere became less toxic, what she said surprised and enlightened me. There was space for an interplay of ideas, instead of a laundry list of what went wrong.

We came up with a plan that addressed both our concerns. She gave up some of her privileges, and I let go a fragment of my irrational and deeply ingrained notion of what a successful student looked like. At the end of our dinner, we both learned something new about the other.

According to Covey, most people pretend to listen and only then we focus on the words being said and fail to comprehend their meaning. We are eager to get our point across, to expose the flaws in their argument. How many of us have sat in staff meetings, or conversed with our partners or neighbors, with preconceived notions of what is right and wrong, good or bad?

Being able to listen deeply and understand the meaning behind the words is a valuable skill to cultivate. Communicating and hearing what others are saying is one characteristic of a strong leader. The habit of seeking first to understand, and then to be understood could benefit our coworkers, our neighbors, and our families.

The most basic of all human needs is the need to understand and be understood. The best way to understand people is to listen to them.