Introspection and leadership from within 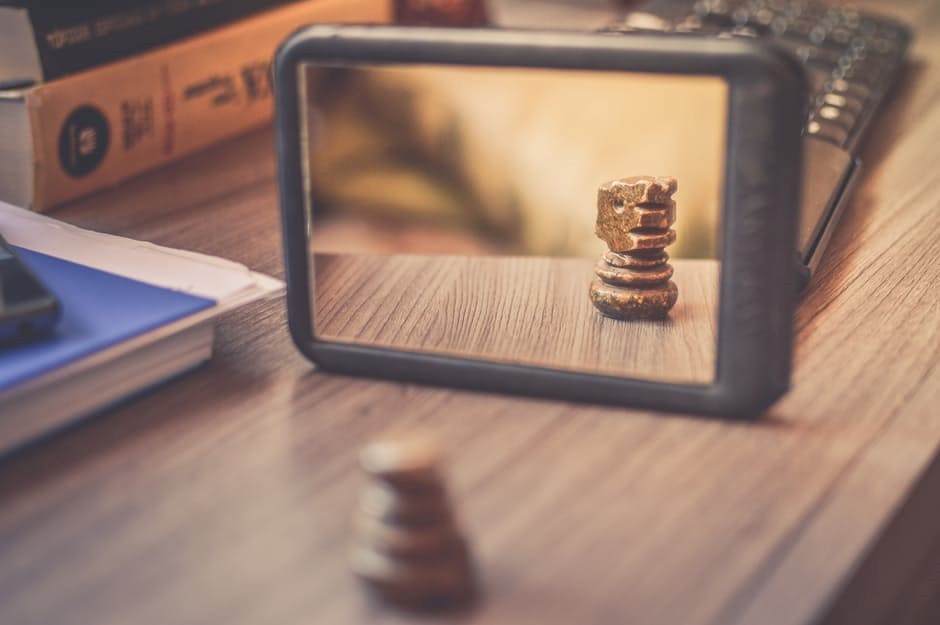 Look “Inside” Before Acting “Outside”

A few years ago there was an article published in The New York Times entitled, “No Time to Think,” and its premise was that our modern world finds us overextended and leaves no time for critical self-reflection.  The article cites a published study in the journal, Science, which explores how far people will go to avoid introspection.

When it comes to being a leader and developing others, introspection, sometimes called, “critical self-reflection,” is often categorized as an optional area for development.  Yet, it is a major part of successful leadership.  One author, George Watts reaffirms its longstanding history in psychology and how it is a needed skill that leads to maturity.

In the medical profession, the awareness to one’s own knowledge and performance is often referred to as “insight.”  This allows one to know their own strengths, limitations, and capacity for change, which ultimately is at the heart of this personal transformation.  One new measure to assess insight is a scale called the “Self-Reflection and Insight Scale,” which captures more than just emotive qualities, but reflection and cognition.

In other words, it’s not enough to know something about yourself, but more importantly to know what to do about that something.

Awareness of the self and others

In the world of leadership, this similar concept coined by management guru Peter Drucker is called feedback analysis and hints at being aware of both others and yourself.  These acts of reflection, introspection, self-awareness, or whatever you choose to call them should not be seen as soft or auxiliary, but essential.

As the spring season begins, reflecting on the past and looking with hope towards the future, the key to changing and leading others begins with knowing ourselves.

#Leadership can change the world.  Learn to lead with a master’s or doctoral degree in leadership.