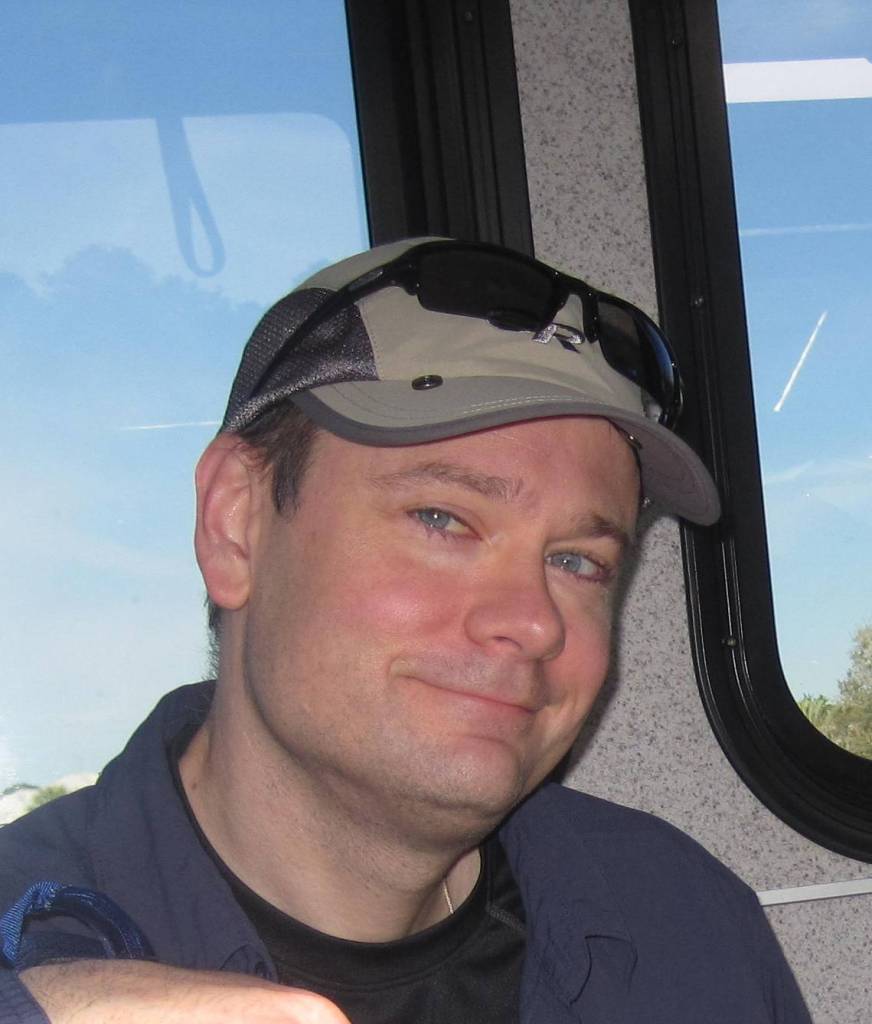 Dr. Mark Bowles, a faculty member at CityU, recently told us about one of his research and writing projects…which is happening on Twitter.

Dr. Bowles has a Ph.D. in the History of Science, Technology, Environment, and Medicine; an MBA; an MA in History; and a BA in Psychology. He has written several books that have been published, and recently decided to re-write one of his books published in 2006 – Science in Flux: NASA’s Nuclear Program at Plum Brook Station – using Tweet speak. Science in Flux traces the history of one of the most powerful nuclear test reactors in the United States and discusses the only nuclear facility ever built by NASA. It was awarded American Institute of Aeronautics and Astronautics’ best book of the year award. Read more about this book and find it online.

After publishing Science in Flux, Dr. Bowles wanted to turn this book into sound bites that convey the narrative and information in a digestible and fun way. Aside from condensing his message, he also wanted to invite and encourage conversation around key topics. With these goals in mind, 140 character tweets seemed ideal.

What was once a traditional book is now 756 tweets that will be pushed out on Twitter three times a day, starting September 1st. You can find these tweets @TheHistoryFeed and hashtagged with #scienceinflux.