X
Click Here to See Thousands of Dollars in Scholarships That Are Available at CityU.
CityU Will Offer Face-to-Face Classes for International Students in the Fall. Click Here to Learn More.
JANUARY 16, 2015 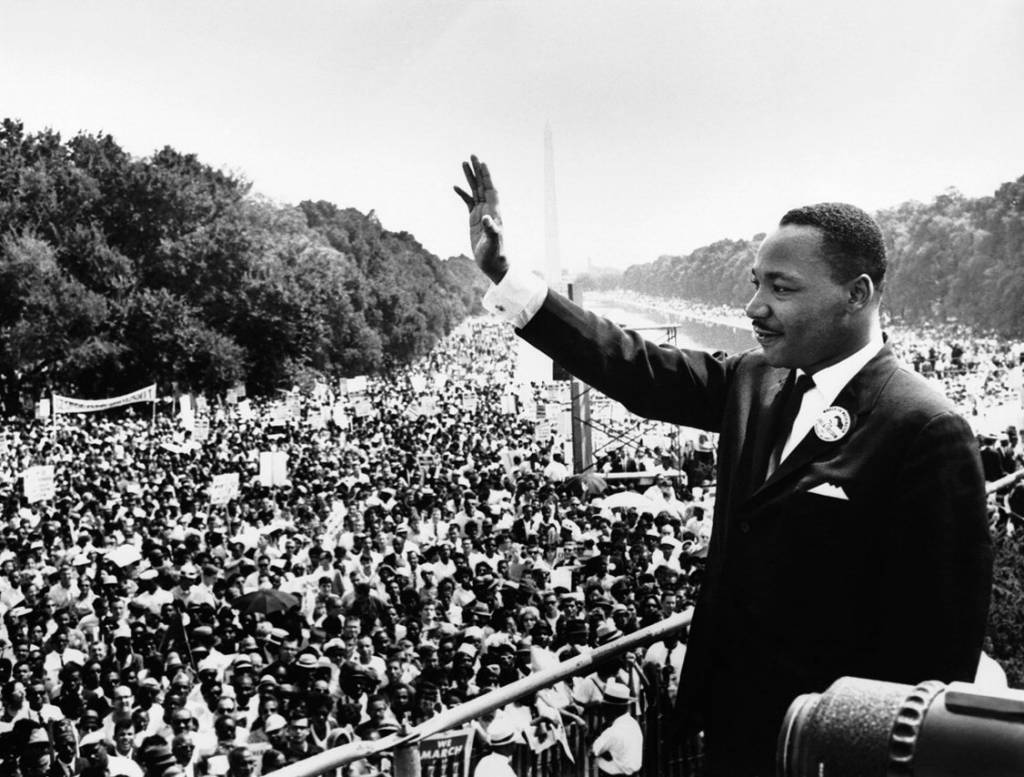 The year 2014 ended and 2015 has started with cultural and ethnic conflict both in the United States and the world. It may be somewhat typical to write about Martin Luther King, Jr. at this time of year, but his very profound words are as relevant today as they were a half-century ago.

Injustice anywhere is a threat to justice everywhere… A genuine leader is not a searcher for consensus but a molder of consensus, Dr. King declared while speaking to a labor group in 1967. He consciously opposed the war in Vietnam in addition to his leadership in the civil rights movement. In this speech, he linked the two and defended his convictions: There were those who said that I should stay in my place, that these two issues did not mix and I should stick with civil rights. Well I had only one answer for that and it was simply the fact that I have struggled too long and too hard now to get rid of segregation in public accommodations to end up at this point in my life segregating my moral concerns.

As I reflect on the major issues impacting my world today, we are, 50 years later, still struggling for racial justice, illustrated by the events in Ferguson throughout fall, and war – transformed into the international war on terror – as evidenced by the attacks in Paris just this month. Civil rights and war – then and now – leaders creating visions and developing ideas. They are combining inspiration, passion, and collaboration to, as Dr. King noted, mold consensus through messages that others will join and evolve.

Our leaders today are many – coordinating protests in Ferguson and Seattle and throughout the nation, as well as the Paris unity rally Jan. 11, and fomenting social media campaigns.

When it comes to leadership in the social justice arena, one can say it has become decentralized, with groups and rallies springing up – some successful and long-lasting and others a flash-in-the-pan. Social media has been a huge factor in shifting to truly grassroots efforts. As a tool, social media can convene thousands, spread photos, launch hashtag campaigns, and foster participatory action. #IfTheyGunnedMeDown was a particularly powerful campaign addressing media representation of black crime victims. #JeSuisCharlie and #JeSuisAhmed have spread quickly to garner solidarity for freedom of expression and tolerance. Social media can propel local stories to national and international attention, coordinate events locally and globally, and enable people to be both producers and consumers. I believe that, using social media, people – particularly our youth – are actively working on Dr. King’s goals.

In the words of Dr. King at a commencement address in 1965, Anyone who feels that we can live in isolation today, anyone who feels that we can live without being concerned about other individuals and other nations is sleeping through a revolution. The world in which we live is geographically one. The great challenge now is to make it one in terms of brotherhood….We must all learn to live together as brothers – or we will all perish together as fools. This is the great issue facing us today. No individual can live alone; no nation can live alone. We are tied together.

Through the grassroots protesters and hashtag campaigns such as #IfTheyGunnedMeDown, #JeSuisCharlie, and #JeSuisAhmed, voices are being heard and leaders are creating visions and molding consensus.

Dr. Brommer is a professor and associate program director for the Specialized Study program, which is a part of the EdD. in Leadership in the School of Applied Leadership at CityU