Deep Listening as a Leader 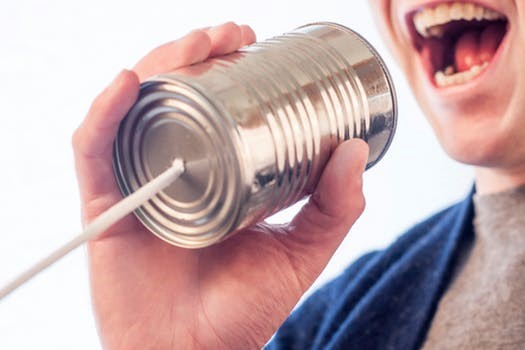 One of the most thought-provoking books that I’ve ever read is called “Listening to the Littlest” by Ruth Reardon. Written from the perspective of a toddler, the book, which curiously looks like a children’s book no less, is written for parents to remind them that children communicate in many ways. Often, these ways of communication happen without the use of words. The point is that listening is much more than simply taking in information, but is an active and engaged process that allows for one to consider meaning, context, intent, and all the other good things communication consultants will tell you.

Though I’ve often thought about how I communicate as a leader, the book reminds me of something more important—how I listen as a leader. Listening among other things involves being present and available, being engaged in the conversation amidst any distractions, and being able to suspend one’s own belief about something before responding. More often than not, when one chooses to deliberately and intently listen, new ideas and a new frame of mind can emerge.  Some have coined the term, “deep” or “active” listening to describe this phenomenon.

In a world that is filled with the cacophony of soundbites and general “noise” of the modern world, being a leader who can listen to understand rather than listen to respond is a good thing!

What are some strategies that you use for being a leader that listens? I’m listening…

#Leadership can change the world.  Masters and Doctoral Degrees in leadership.