City University of Seattle and the Seattle Seahawks recently awarded the 2010 Seahawks Undergrad Scholarship at a recent home game. Learn more about our winner Melanie Krook who will receive $15,000 in tuition assistance for her bachelor degree.

Ask Melanie to talk about her unfathomable love for her family and be prepared for a beautiful story. And it’s because of their tireless support that the Lakewood, Wash. woman will start the next step in her college education: a City University of Seattle bachelor’s program. She’ll also receive $15,000 in tuition assistance as the winner of the 2010 Seahawks Undergrad Scholarship.

Melanie and her husband Kenn confront daily challenges that a growing number of families across the world face every day. Together, the couple raises daughter Brittani, 19, and Kenny — their 12-year-old son who was diagnosed with autism as a child. Kenn, a retired Army paratrooper who was injured on the job years ago, also has the neural development disorder.

Rather than question her son’s condition, Melanie became proactive in learning about autism. She earned a certificate in social services and mental health at Pierce College and became a staunch advocate for people with developmental disabilities. Today, she works as an autism behavior support specialist in the Clover Park School District. It’s the same district where Kenny attends middle school.

“I think that Kenny has had all of these challenges in his life. Every time he overcomes one, there comes another one but he never loses his optimism. Everyday is so much fun for him. He never overly focuses on any of these challenges,” Melanie says. “When I’m having a bad day, and he jumps in the car, he’s such a bright light in our lives. I can’t imagine my life without him.”

Very soon, Melanie will have her associate’s degree. And this summer, she’ll start her CityU of Seattle Applied Psychology program. Her dream is to counsel families dealing with autism.

“People ask me, ‘How do you manage to do it all?’ I don’t hesitate to tell them that it’s my husband. It’s this waltz that the two of us do during the day. When I need him he’s there for me and I’m there when he needs me. He makes it look easy,” she says.

Adds Melanie, “We really are an unstoppable team. My education really wouldn’t be happening without him.”

“I think I’m pretty much mother of the year,” says Melanie with a chuckle.

CityU’s Seahawks Undergrad Scholarship has been awarded for the past three years to someone who demonstrates perseverance and the motivation to earn their degree. Then, a finalist selection committee chooses individuals for this honor based on their essays.

Melanie has wanted to start her bachelor’s degree for nearly 19 years and the $15,000 scholarship to CityU now makes this dream possible. As she gets closer to this well-deserved journey, Melanie credits her friends and family for their love and encouragement.

“It’s not me alone who has been awarded this scholarship,” she says. “I share a piece of it with them.”

Founded in 1973 in Seattle, Washington, City University of Seattle is a private, not-for-profit university that serves more than 8,000 students worldwide each year, with more than 45,000 alumni worldwide. City University of Seattle’s mission is to change lives for good by offering high quality and relevant online and in-class education options to any person in the world with a desire to learn. The university is comprised of the School of Management, the Gordon Albright School of Education, and the Division of Arts and Sciences. Headquartered in the Pacific Northwest, City University of Seattle offers classes at locations throughout Washington, Australia, Canada, Mexico, Slovakia, Greece, Switzerland, Bulgaria, Romania, the Czech Republic, and China. https://www.cityu.edu 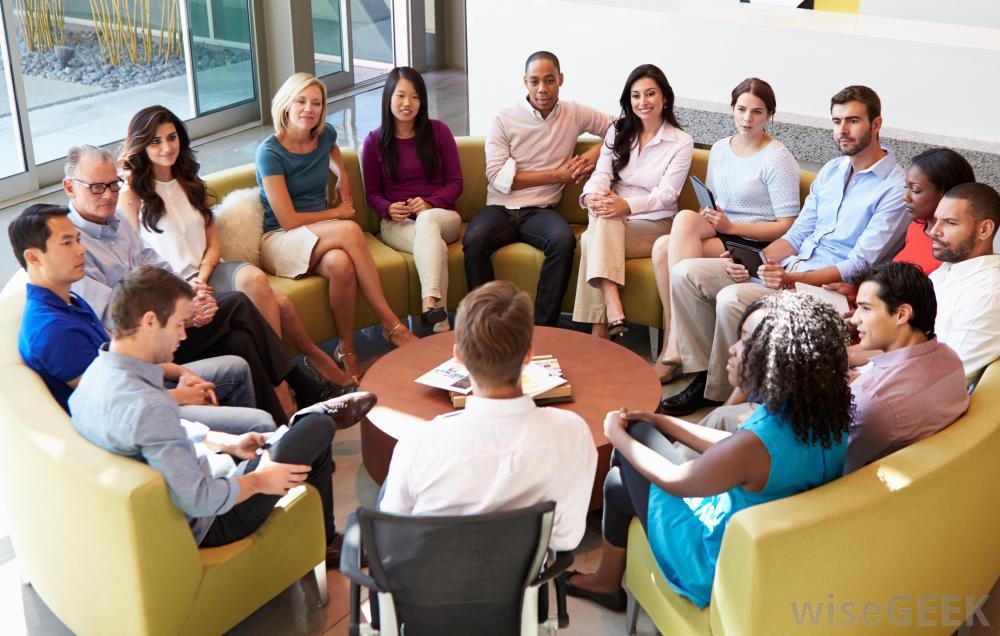 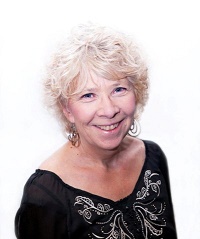 Increasing the number of female superintendents: a student profile

On November 8, 2017, Heather Henderson became the 9th doctoral student at City University of... 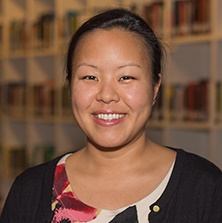