A Chess Board, a Pawn, a Transformation 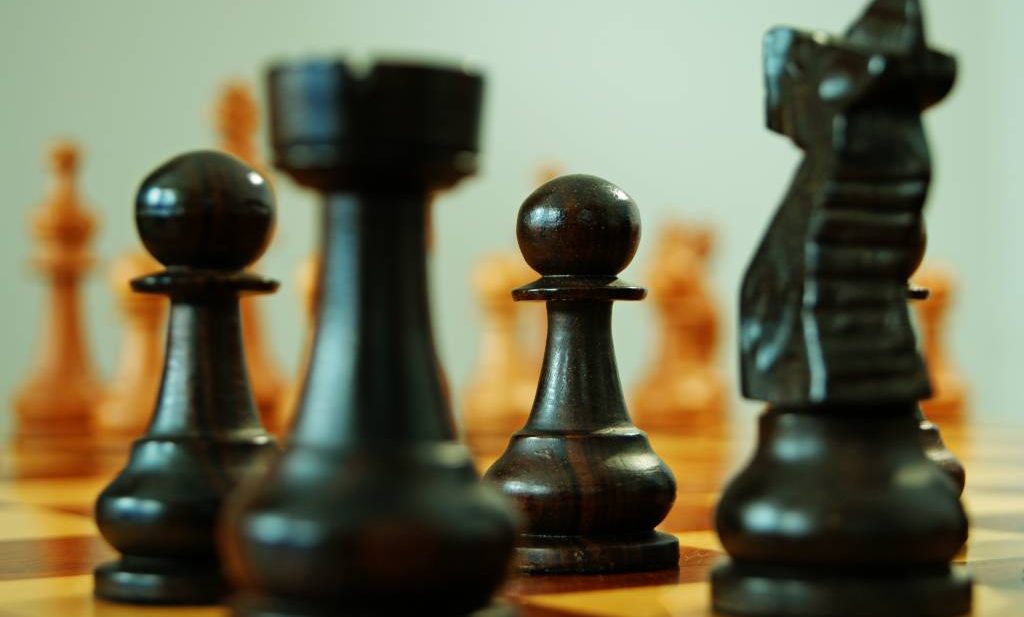 The Pawn: Weak or Strong?

In the game of chess, the pawn is often considered to be the weakest piece on the board. Smallest in size and stature, and lowest in value materially, the pawn is worth only one point. The Arabic word for pawn is baidaq, meaning foot soldier, and, like a soldier, the pawn advances slowly, only one square at a time. It is often sacrificed to blaze a path of glory for the more powerful pieces.

Yet the power of the pawn should not be overlooked. Pawns can march across the board through enemy territory, and be promoted to a queen. It is the only piece with that ability: To metamorphose into something seemingly more valuable. A pawns’ power, however, is found not just in their ability to transform. Because of their inherent skills to block movement and threaten pieces, unified pawns have the potential to become a force within themselves. Francois Philador, reputedly one of the best chess players of his time, called pawns the “soul of chess.”

A Call to Lead

In many ways, a chess board and its pieces resemble the structure of an organization, and the game illustrates how – such as the lowly pawn’s transformation to mighty queen – leadership roles can be developed. Similar to each piece on a chess board, anyone in an organization has the ability to lead. Ralph Nader once said, “the function of leadership is to produce more leaders, not more followers”. A leader recognizes the potential in others and helps develop these qualities toward a common goal. For example, a queen may make a bold move, and then remain on the border of the board, providing space and time for other pieces to showcase their strengths.

Leadership: Not Just for Kings

Each piece on the chess board is unique in character and purpose; therefore, pawns as well as kings can lead. In organizations, the scope of leadership reaches beyond title, rank, salary, or job description. A person can be a leader in a community, religious organization, or family; one can lead by having a deep commitment to the purpose and function of their job. As Scott Berkun wrote in the book Making Things Happen:

Leadership does not need to be a dramatic, fist in the air and trumpets blaring, activity. I think there are non-obvious ways to lead. Just by providing a good example as an employee, a parent, a friend, and a neighbor, makes it possible for other people to see better ways to do things.

Flashes of Brilliance and Creativity

There are many paths and styles of leadership. Knights move in a quirky L-shape and show their brilliance and creativity by surprising opponents; bishops have long range vision and maneuverability by zooming diagonally across the board, both forwards and backwards. The pawn is methodical and stoic, yet transformative. Leadership, both on the chess board and in the board room, is about honoring and honing those differences.

Whether a pawn or king, CEO, or secretary, anyone can lead- even while advancing only one square at a time.

Grace Jackson is an administrative assistant in the Division of Doctoral Studies, a leader, and a chess player. 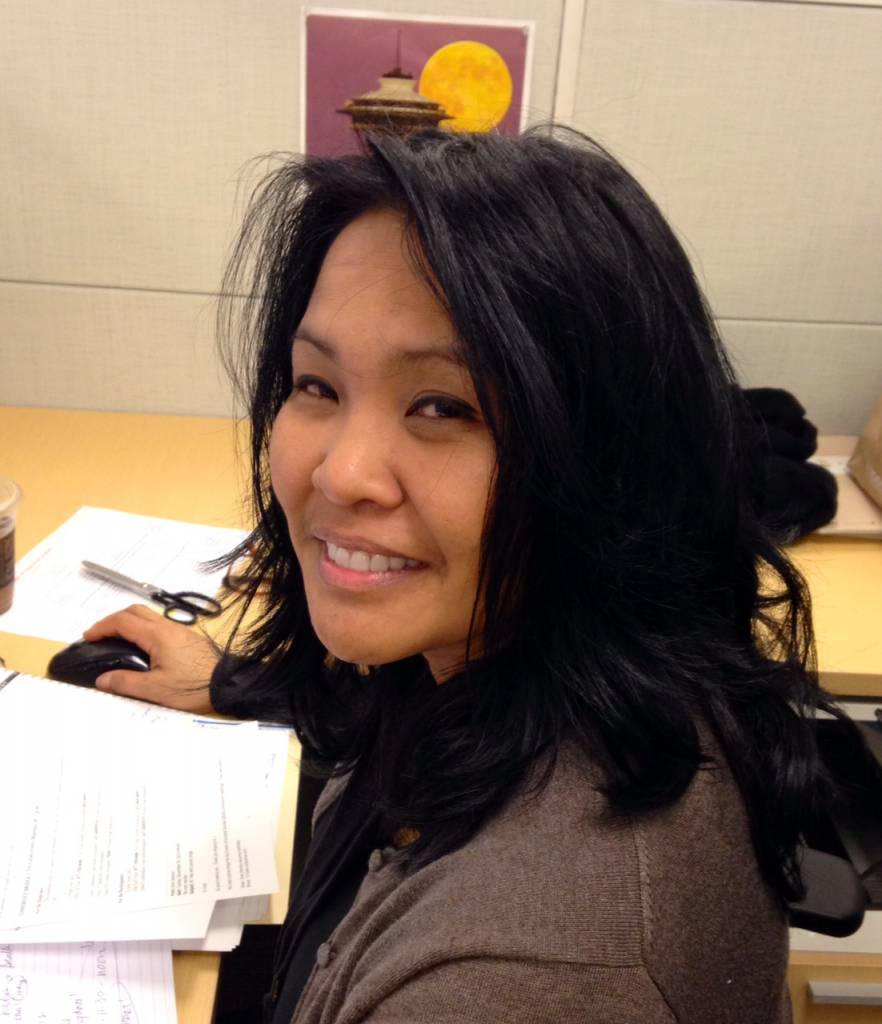