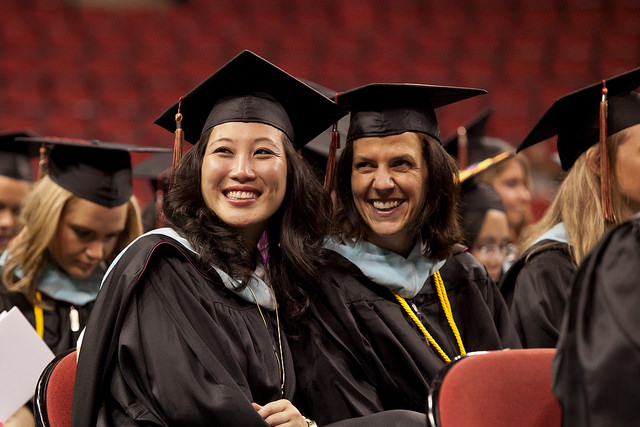 City University of Seattle has consistently been ranked a top producer of MBAs in Washington State.

Now, we are proud to report, our online MBA program is ranked among the TOP in the country, according to 70,000 students who were surveyed by GraduatePrograms.com!

CityU placed 14th on a list of 25 other accredited and premier U.S. based institutions, and is one of two Washington state based Universities who made this list.

As a lead producer of MBAs in the state, CityU is honored to be on this list.

Choosing CityU (Again): Going from Bachelors to Masters After a Decade

City University of Seattle started as City College in 1973, with the mission of providing...