4 Things I Learned About Speaking Arabic in Jordan 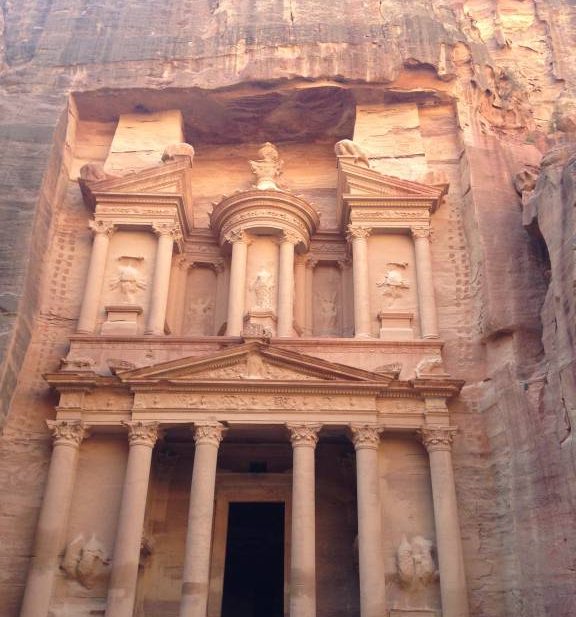 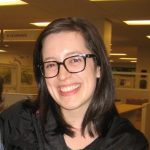 Like many of the students at Washington Academy of Languages, I wanted to learn Arabic so that I could communicate with family members. Life regularly gets in the way of this pursuit, but I am lucky enough to regularly go to Jordan and be reinvigorated to start learning again. Part of language learning is understanding that you cannot directly translate. You have to learn the situation when you should use a phrase and what it means in context, which is hard and takes lots of practice. On my last trip to Jordan, I learned a few tips to help you sound more like a native speaker.

Thank you and please are rarely used in Jordan. It is considered overly formal. I would say “ana bidi cahwa rejaan. Shukran!” (I want coffee please. Thank you!).  I looked like anything but a native speaker. Paying attention to other people say when they were speaking was helpful to hear examples of what I should say instead. “Ana bidi cahwa” (I want coffee) is a much more natural way to talk.

Saying hello is a ritual and includes kissing cheeks and a flurry of questions that can be overwhelming for a language speaker. Listen to this clip to hear two men saying hello.

Maybe I know this because I was traveling with a one-year-old, but when something goes wrong, a quick “عادي” (normal) is a typical response. This was used regularly when something was dropped, forgotten, or broken. It is used as “it’s fine”, “don’t worry”, or “no big deal”. My little one would trip, fall, and start crying. His sito (grandmother) would pick him up and hug him saying “عادي عادي”.

Since the trips I have taken to Jordan, I realized how much easier it was for me to build upon my studies after taking class. Before taking a class, I learned maybe a few words. After taking two of the Arabic classes at the Washington Academy of Languages, I learned new words and phrases, and got practice conjugating verbs. It was so much easier to catch words I did not know and guess what they could mean. Taking a few classes before a trip is a great way to get some introductory expressions and phrases that can help you get around. 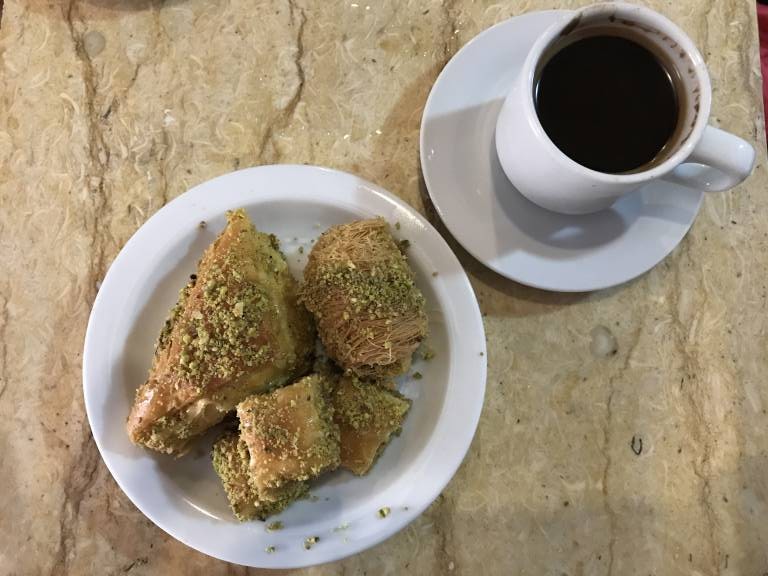