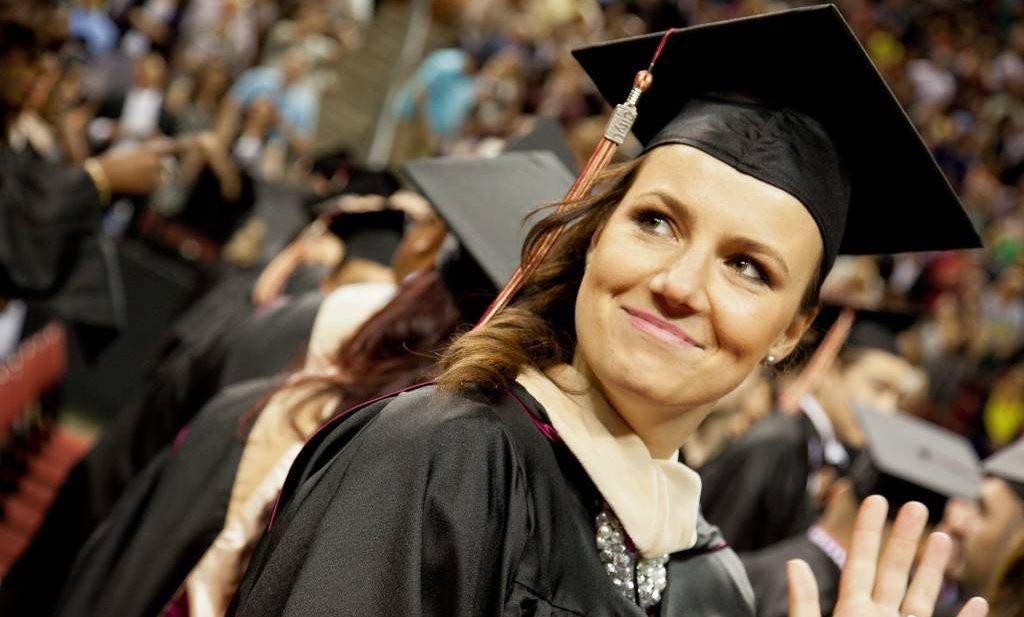 On June 21, City University of Seattle celebrated the 2014 graduating class at its annual Commencement Ceremony. As a private nonprofit university dedicated to serving working adults and transfer students, this class was made up of working professionals; parents trying to do it all; executives earning advanced degrees; and people making a career change. Frank Blethen (you can read his address on The Seattle Times), publisher and CEO of The Seattle Times, provided the keynote, and CityU President Richard Carter made special remarks to the graduating class.

President Carter first congratulated the class and reflected on his first impressions of Seattle and its innovative nature. He said, “Innovation is in people’s DNA here. Challenging the norm; approaching an opportunity from a new or different angle; valuing the global marketplace and what it can teach us; working together rather than a part — these are not the exception here, the are the rule.” President Carter continued and encouraged the Class of 2014, “Continue to grow yourself, your path and others around you. Have the confidence that you too can make a difference. We believe in you and are counting on you to continue the Seattle tradition of challenging norms, creating new categories, presenting new solutions, and making the world better by thinking big.”

During the ceremony, Mr. Blethen was presented with an Honorary Doctor of Humane Letters for his support of education and higher education, and for his commitment to the community throughout his career. The Chairmen of City University of Seattle’s Board of Trustees, Herb Meistrich and President Carter presented Mr. Blethen with the degree and the ceremonial hood.

Following this presentation, CityU’s Provost, Dr. Steven Olswang, Presented the student speaker to the class. This year, a graduate of the Master of Counselling Program in Canada addressed the graduates, Leeya Schachter. She talked about how fear influenced her life and how it forced her to overcome and achieve great things. One of them being, public speaking. Leeya encouraged her class to embrace new experiences, in spite of having fears around the unknown, and challenged all of them to continue to reach for new heights.

Prior to Commencement, five faculty members were awarded the 2014 President’s Award for Teaching Excellence. To learn more about these faculty members please click on their name below and read a feature story about them: 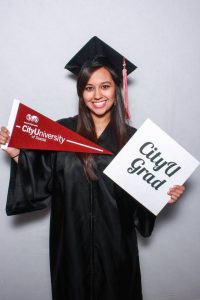 Also prior to Commencement, CityU welcomed Seattle Met magazine to take pictures of the Class of 2014 in a photo booth and as they registered. Phototaiment provided all of the images. To see all of the images you can visit CityU’s Flickr site, or see some of them in Seattle Met’s print edition in August 2014.

Our Slovakia partners secured this news coverage and celebrated their graduates on Thursday, June 26. President Carter was the keynote for this event and images will follow shortly.

One of the most daunting tasks for students who are learning how to navigate an...