City University of Seattle invites you to take this opportunity to submit nominations for its Innovator Award.  The Innovator Award recognizes CityU alumni, faculty, staff and other community members whose leadership and courage have been transformative and who have mobilized and unified people, institutions or causes that improve people’s lives. The award honors visionaries who have empowered constituencies, strengthened participation, and / or inspired movements. Innovator Award recipients are builders – people who, quite apart from personal achievements, have raised the capacity of others to advance the common good. (See past list of honorees below.)

PLEASE NOTE: The Innovator Award recipient must be a CityU alumnus, faculty/staff, board member or in some other way a member of the university community. The recipient must be present at the awards event, which will be held on Friday, October 21, 2011 at the Fairmont Olympic Hotel in Seattle, Washington.

QUESTIONS?  For more information about the Innovator Award or the Innovations Gala, please contact Alex Webster at 425.709.7607 or alexwebster@CityU.edu or visit the Gala website https://www.cityu.edu/gala/

NOMINATIONS MUST BE RECEIVED BY EXTENDED DEADLINE OF SEPTEMBER 2, 2011. 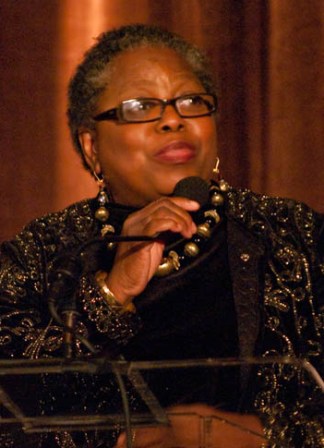 Dr. Doreen Cato — As an international advocate for children’s rights, Dr. Cato has served 13 years as Executive Director at First Place, a school and social service agency for homeless and vulnerable children and families in Seattle. with 30 years of community volunteer work, Dr. Cato is also a member of the Minority Executive Directors Coalition; the League of Women Voters, the Cultural Reconnection Missions; Seattle University Visiting Committee for the Masters for Nonprofit Leadership, Stand for Children, Children’s Alliance Public Policy Committee; co-chair of Odessa Brown Clinic Advisory Council and co-chair of the Seattle Rotary Downtown Club’s Youth, Schools, and Early Learning Committee. Dr. Cato has been involved in the field of education for more than 35 years. She has served as a teacher with the Detroit and Inkster school districts; on core faculty at Leadership Institute of Seattle City University’s Masters Program; as Adjunct Faculty at Western Washington University’s Human Services Program and currently AS Associate Faculty at Antioch University Seattle. Dr. Cato’s passion to work with children and youth extends beyond the United States to Africa. Her work with Cultural Reconnection Mission and African American Kenyan Women Interconnect takes her to the schools in rural areas of Kenya and Ethiopia. 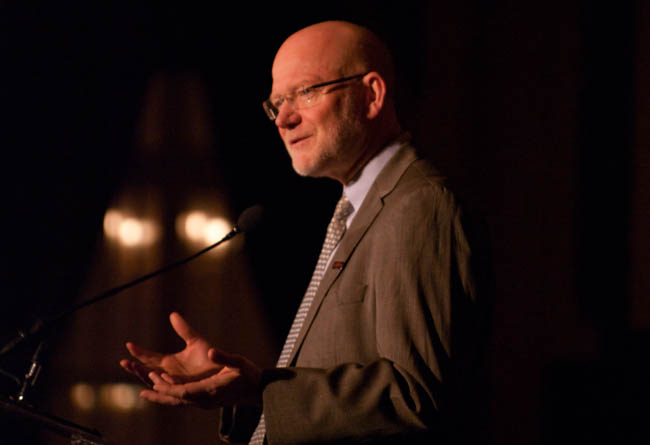 Dr. Christopher Elias — Dr. Elias leads their organization’s work in more than 70 countries in the areas of health technologies, maternal and child health, reproductive health, vaccines and immunization, and emerging and epidemic diseases. Dr. Elias represents PATH at domestic and international forums, both as a spokesperson for PATH and as an advocate for innovative responses to global health challenges. He serves on the boards of the Global Alliance for Improved Nutrition, the Global Health Council, InterAction, the Medicines for Malaria Venture, the Rural Development Institute, and the Washington Biotechnology and Biomedical Association, among others. Dr. Elias was honored as the Schwab Foundation’s Social Entrepreneur of the Year for the United States in 2005 and named Global Health Research Ambassador by the Paul G. Rogers Society for Global Health Research in 2007. 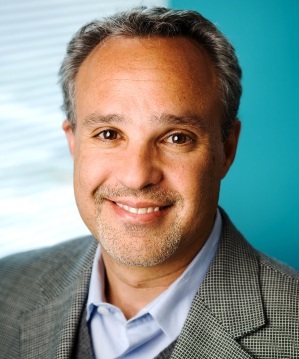 Bassel Ojjeh serves Yahoo, Inc. as its Vice President of the Strategic Data Solutions group. He builds technologies that leverage Yahoo data for marketing solutions and increases network relevance for consumers. Prior to Yahoo, Inc., Ojjeh co-founded and served as Chief Operating Officer of DMX Group and digiMine, Inc. (now Revenue Science, Inc.). Both companies delivered Business Intelligence and Data Mining products and services to Fortune 100 companies. They include: American Express, Daimler-Chrysler, Ford Motors, Microsoft Corp, Dow Jones, AT&T Wireless and T-Mobile. In 1992, Ojjeh sold his startup company Fox Software, Inc. to Microsoft for $1.5 billion. He went onto work for the software giant, helping with products and large scale systems for the MSN Advertising Server and the first scalable Web data warehousing/decision support systems for Microsoft Internet properties. He also designed and built Budgeting and Decision Support systems. He moved up to become the Group Program Manager in the Internet Business Server division, working on eCommerce related components. Ojjeh graduated with his Master of Business Administration degree from City University of Seattle’s School of Management in 2008. While studying at CityU and working full-time, he helped open a private university in his home country of Syria called International University for Science and Technology. Other recent academic accolades include his Graduate of Year award from Bowling Green State University. 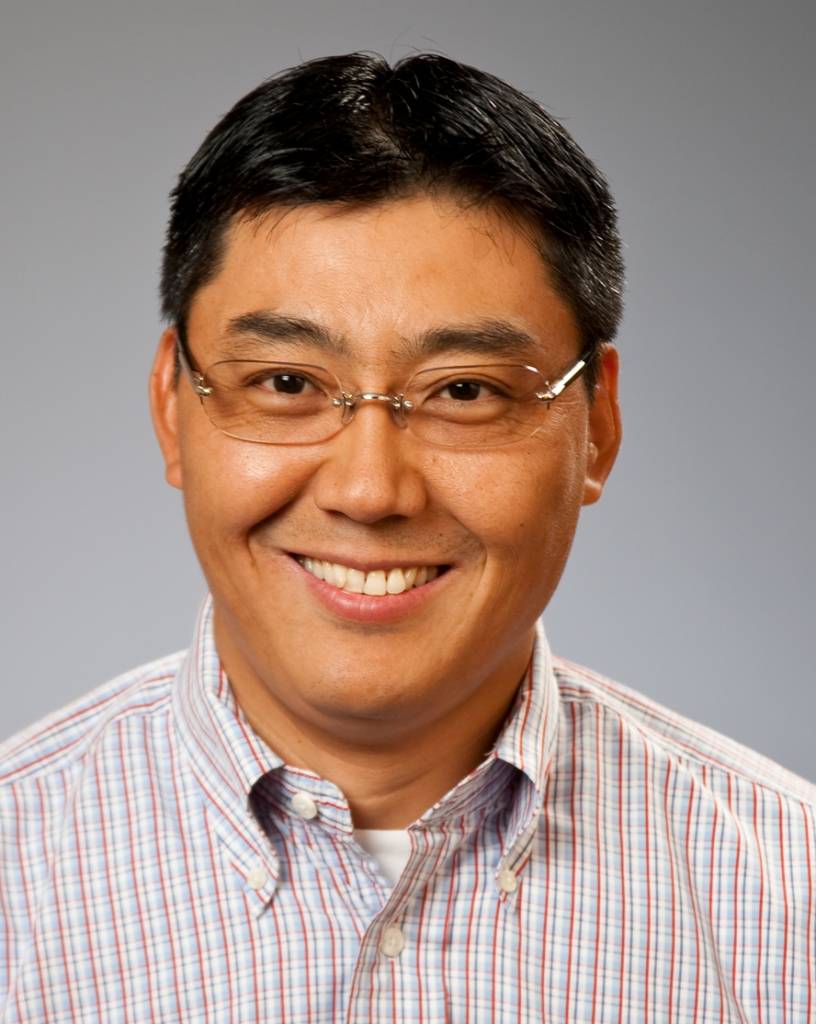 Ben Zhang is founder and CEO Greater China Industries, Inc., a premier supplier in the promotional and consumer products industry. The company provides product leadership, superior value and unparalleled customer support to clients and suppliers.  Founded in 1995, the Bellevue, Wash. company operates support offices in Yiwu, Shanghai and Shenzhen, China in order to respond quickly to market trends and client needs. Under Zhang’s guidance, Greater China is now the 11th largest minority-owned business and the 22nd fastest growing minority-owned business in Washington state. Zhang arrived to the United States with $330 cash in his pocket in 1989. He fled China during the Tiananmen Square conflict.  During his senior year at the University of Washington, Zhang started an import-export business and founded Greater China upon his graduation in 1995.